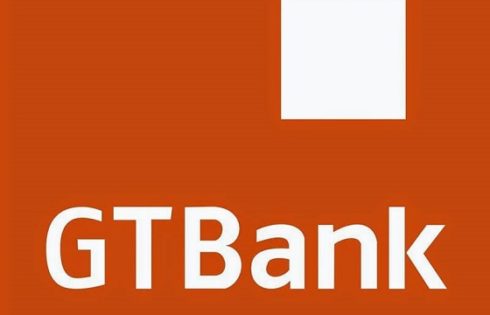 Guaranty Trust Bank Plc has declared a profit before tax of N170.7bn for the period ended September 30, 2019.

The bank’s financial statement revealed that the PBT grew by 3.9 per cent from the N164.2bn recorded in the same period in 2018.

However, non-interest income grew by 2.1 per cent to N101.8bn from N9.7bn, largely as a result of the 19.9 per cent growth in fee and commission income, as well as growth in other income comprising recoveries, discounts, rebate commissions and mark to market gains on trading investments.

The bank also reported an improvement in non-performing loan ratio, from 7.3 per cent in 2018 to 5.6 per cent.

The Managing Director/Chief Executive Officer, GTB, Mr Segun Agbaje, said the bank’s third quarter result reflected the strength of its franchise and the quality of its business strategy to deliver sustainable long-term value for shareholders.

He said going into the final quarter of the year, the bank would continue to differentiate itself by maintaining a high standard in service delivery and leveraging its resources, expertise and network to enrich the lives of customers.

Agbaje added that the bank would also be holding its fashion weekend to give indigenous small businesses the platform and access to new markets and customers that they need to grow.