The Board of Directors of Guaranty Trust Bank plc (GTBank) on Tuesday released its 2017 first half results to both investing community of the Nigerian and London Stock Exchanges which shown a significant increase in profitability and a result of that the Bank’s management proposed 30 kobo interim dividend per 50 kobo ordinary share, which is subject to appropriate withholding tax will be paid to shareholders, whose names appears in the register of shareholders at the close of business on August 23, 2017 and August 17, 2017  and for holders of the bank’s Global Depository Receipts (GDR) will their payment date slated to on September 5, 2017. 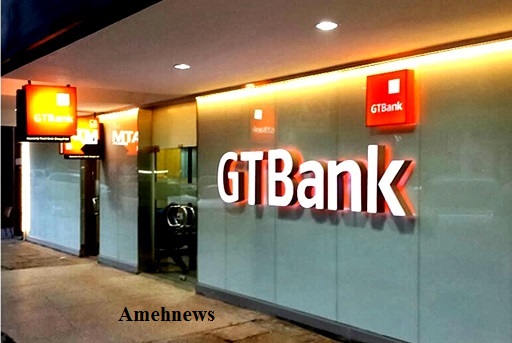 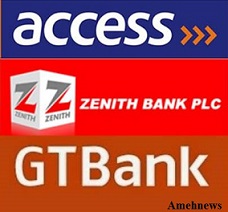 In further analysis of the half year performance shows positive growth across all key financial metrics and improved strategic positioning of the brand.

With profit before tax (PBT) increased by 18 per cent to N101.1 billion from N85.69billion of the first half of 2016.Gross earnings for the period grew by two per cent to N214.1billion from N209.9billion reported in the June 2016; driven primarily by growth in investment securities income as well as income from risk assets.

Also GT Bank half year Total Assets and Contingents stood at N3.75trillion, while Shareholders’ Funds hits N538Billion. Other indicators from the result are Return on Equity (ROAE) and Return on Assets (ROAA) stood at 38.8per cent and 6.4 per cent respectively. 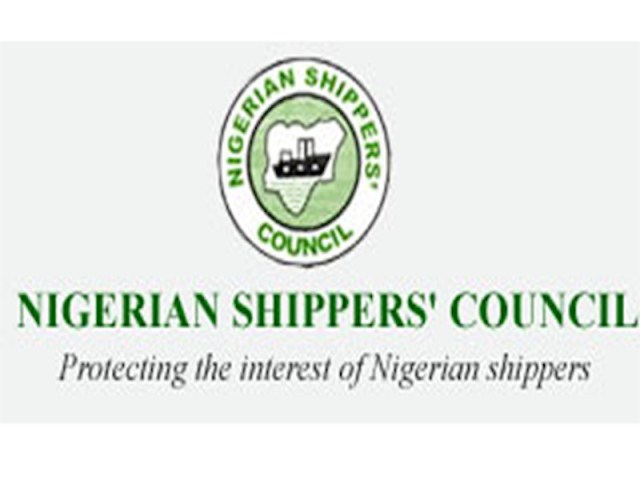 Commenting on the sterling financial performances, the Managing Director/CEO of the Bank, Segun Agbaje, said that “Our strong performance in the first half of 2017 reflects the strength of our businesses, the quality of our past decisions and the success of our efforts towards becoming a digital-first customer-centric Bank that offers simple and easily accessible products and services.”

Agbaje further pointed out that “Despite the challenging environment of slow economic growth, we focused our resources on strengthening relationships with our customers, creating business platforms that seek to add value across all customer segments, whilst consolidating our leading position in all the economies in which we operate”.

The Bank has continued to report the best financial ratios for a Financial Institution in the industry with a return on equity (ROE) of 38.8per cent and a cost to income ratio of 40.2per cent evidencing the efficient management of the banks’ assets.

The Bank may have position itself as a clear leader in the industry, due its world class corporate governance standards, excellent service delivery and innovation over the recent pass, has earns to numerous awards across globe over the course of the year. These Awards are: Africa’s Best Bank for SMEs and Best Bank in Nigeria from Euromoney Magazine, African Bank of the Year from African Banker Magazine, Best Banking Group and Best Retail Bank from World Finance Magazine, Best Bank in Africa for Corporate Governance from Ethical Boardroom Magazine.

Also, the board of directors of the bank disclosed that it received a total of 7,181 complaints on various issues from its customers for the period under reveiw.

This disclosure is in line with the Central Bank of Nigeria (CBN) guidelines on resolution of customers’ complaints, which requires the banks to provide periodic reports to the CBN.  Some of the outstanding complaints includes complaints on excess charges, complaints on loan and facilities availed by the bank.

The disclosure unveiled that majority of the outstanding complaints constitute fraud related complaints and unauthorized local card transactions that are yet to be resolved by the acquiring banks.

The overall breakdown shown that the complaints received and resolved as contained in the bank 2017 half year audited account with 7,181 complaints which is over and above 6,047 complaints that was received same period in 2016.