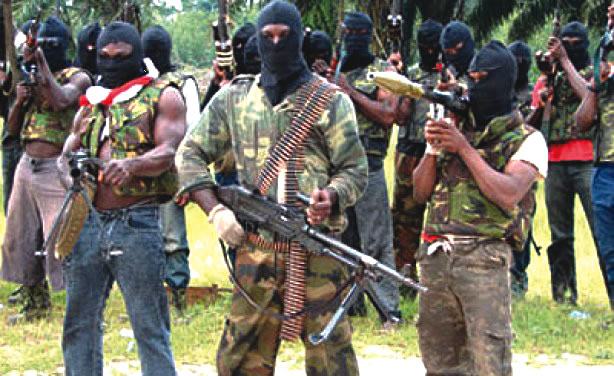 The police in the state told our correspondent that they received a report of the attack at about 9:00am, promptly deploying men to the area.

According to the spokesperson for the police in Benue, DSP Moses Yamu, the attackers were suspected members of a militia group, Terwase Akwaza aka Gana.

Yamu said, “Operatives led by the DPO of Ukum on reaching the scene, recovered five unconscious male victims who appeared to have been strangled using ropes and one man who was injured.

“They were rushed to the hospital; however, the five were confirmed dead on arrival at the place.”

He said the Commissioner of Police in the state, Ene Okon, had ordered immediate investigation into the incident with a view to arresting the attackers.

He said that the police boss warned that the Command would not hesitate to punish law breakers.