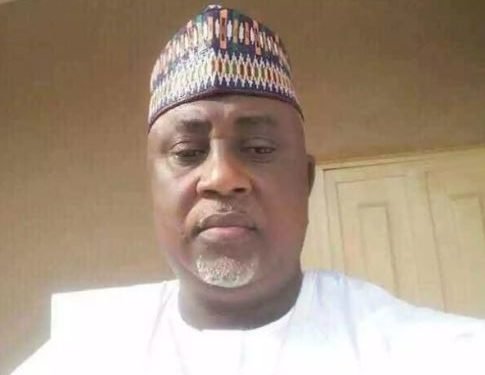 The inclement weather condition caused largely by the harmattan haze is expected to have rippled negative effects on flight operations and businesses across the country in the days ahead, The Nation has learnt.

Harmattan is a season in the West African sub region, which occurs between the end of November and the middle of March. It is characterised by the dry and dusty northeasterly trade wind, of the same name, which blows from the Sahara Desert over West Africa into the Gulf of Guinea.

Investigation by The Nation revealed that over the last couple of days, some local airlines and their foreign counterparts operating in the country have had to cancel and reschedule flights due to poor visibility.

Confirming this development, Muntari Yusuf Ibrahim, General Manager, Corporate Communications, Nigerian Meteorological Agency (NiMET), in a statement issued exclusively to our correspondent, spoke on the aftermath of the harmattan haze across the country.

In the statement which reads in part, NiMET image-maker observed that, “A fresh dust has been raised over the source region in the southern Chad and Niger, strong North-easterly winds of about 35knots have been observed over the region. Some stations over the northern parts of the country are already in hazy conditions with visibility as low as 300m especially over north eastern cities. Maiduguri and Kano are currently reporting visibility of 300m.”

Expatiating, he said, “The reduction in horizontal visibility is expected to have economic consequences on aviation industry due to flights delays and cancellations.”

He, however, warned pilots to collect flight information before embarking on their journeys just as he advised motorists to take caution especially during the early hours of the morning to avoid accidents.

“Increased concentration of dust is expected to aggravate the occurrence of upper respiratory ailments. Therefore, people allergic to dust are advised to take necessary precautions, reduce their exposure to dust and take their medications to alleviate its effect on their health.”

NiMT, he stressed, will continue to monitor the weather and keep the public updated by providing reliable daily weather forecast

How to reduce flight delays, by NCAA