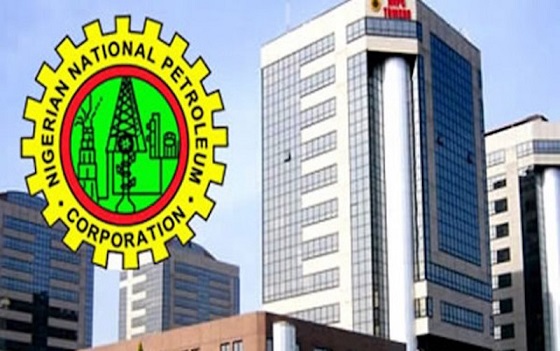 The House of Representatives Ad hoc Committee on Review of Pump Price of Petrol has directed the NNPC and its subsidiaries to make public the true cost of imported petrol.

The Chairman of the Committee, Rep. Raphael Igbokwe, gave the directive in an interview with the News Agency of Nigeria on Saturday in Lagos.

Igbokwe spoke on the side lines of the committee’s visit to Lagos depots of some private operators involved in transportation and distribution of petrol from the ports to the consumers.

According to him, NNPC and its subsidiaries sourced 90 per cent of petrol while private marketers sourced only 10 per cent of the product into the country.

“The reason for our curiosity and unannounced visit to some depots is that our investigation shows that importation of petrol is no longer profitable to the private marketers and dealers.

“The issue is how come that only the government agencies are engaging in the importation and supply of petrol.

“This will make us compel them to open their (NNPC and subsidiaries) books for Nigerians to know the true cost of importation of petrol,’’ Igbokwe said.

The chairman said that the committee would find out from neighbouring countries and refineries the cost of petrol per litre.

He said that the committee got authentic information from a reliable source that the price of petrol was around N230 to N250 per litre in neighbouring countries.

Igbokwe noted that the official landing cost of petrol was about N130 to N135.

He said that the committee, however, received information that the landing cost of petrol was higher than the N145 official rate fixed by the government.

Igbokwe commended the management of Folawiyo Energy and WOSBAB Energy for being diligent in their operations.

He directed the management of First Royal to appear before the committee on May 26 to present its record of operation and explain why it failed to honour two previous invitations by the committee.

According to Igbokwe, officials of the Directorate of Petroleum Resources (DPR), had on Thursday sealed Stallionaire Oil & Gas depot at Satellite Town, Lagos due to inadequate storage facilities.