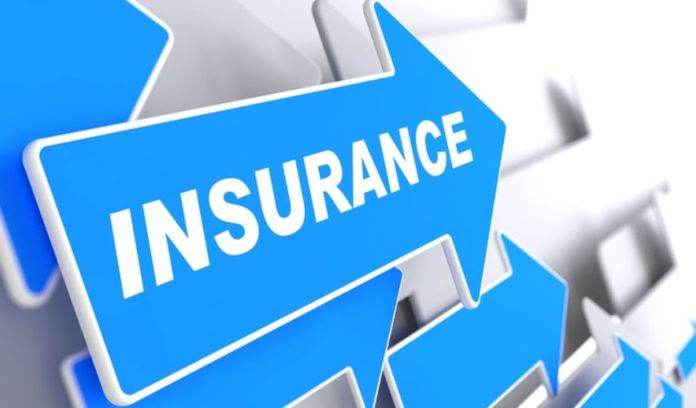 While, all other indices finished lower with the exception of NGX Banking, NGX AFR Div Yield, NGX MERI Growth, NGX Oil/Gas and NGX Sovereign Bond indices which appreciated by 0.09%, 0.32%, 0.15%, 1.81% and 0.64% respectively, while the NGX Premium, NGX ASeM and NGX Growth Indices closed flat

In the same vein, the total market turnover for the reporting period stood at 1.008 billion shares worth N10.923 billion in 17,297 deals were traded this week by investors on the floor of the Exchange, in contrast to a total of 1.348 billion shares valued at N12.140 billion that exchanged hands last week in 21,581 deals. 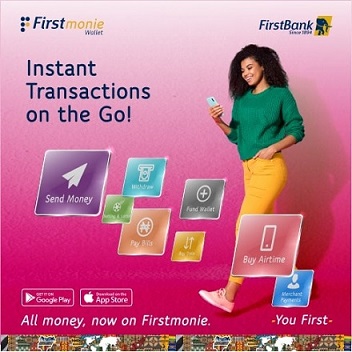 The most the top three traded equities for the week namely: Guaranty Trust Holding Company Plc, United Bank for Africa Plc and Zenith Bank Plc (measured by volume) accounted for 261.741 million shares worth N5.813 billion in 3,498 deals, contributing 25.95% and 53.22% to the total equity turnover volume and value respectively.