The Broadcasting Organisation of Nigeria is an association that is in charge of private and public broadcasters in Nigeria. It is in charge of monitoring the activities,coordination and management of televisions, radio and all media broadcasts of Nigeria.. It is located in Abuja, North-Central of Nigeria. 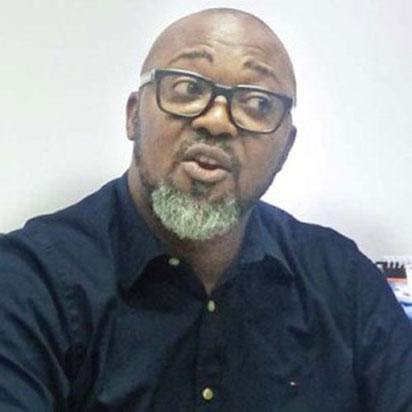 Established in 1973, the Broadcasting Organisations of Nigeria is today comprised of over 100 members and they collectively own over 250 radio and television stations. BON’s vision is to foster a future-proof environment for radio, TV and new media broadcasters to serve their audiences and contribute to the development of our society

He defeated Sir. Godfrey Ohuabunwa of Multimesh Limited by 63 to 35 votes in a keenly contested election at the Coronation Hall of the Kano State Government House, Kano.

The election was part of the 75th General Assembly and 20th Annual General Meeting (AGM) of The Radio Broadcasting which started in Nigeria in the year 1933 which evolved into Broadcasting Organisation of Nigeria (BON) that coordinates and manages televisions, radio and all media broadcasts in Nigeria.