Global cyber insurance premiums, which now total about $5 billion annually, will increase 20% to 30% per year on average in the near future, Standard & Poor’s Corp. says in a report said so.

Out there, there are a lot of reports that prospects for the cyber insurance market are grim, and insurers urgently need to reassess all aspects of their cyber risks 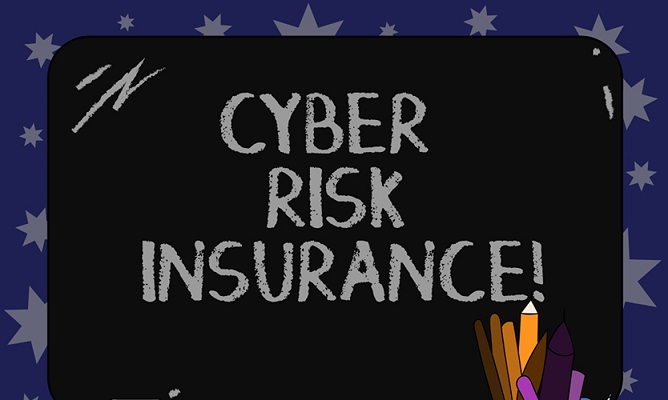 According to the report sayings to remain a viable long-term partner dealing with cyber risk, insurers must reassess aspects including their appetite, risk controls, modeling, stress testing and pricing.

The report further says the cyber insurance market’s prospects are grim because of the rapid growth in exposure without adequate risk control; the growing sophistication of cyber criminals, who have exploited malware and cyber vulnerabilities faster than companies that may have been late in protecting themselves; and the far-reaching implications of cyber risks’ cascading effects, and the lack of geographic or commercial boundaries.

While the overall industry is well-capitalized, “individual insurers who venture into cyber risk without a thorough understanding of the market can find themselves in a vulnerable situation,” the report says.

Direct written premium for cyber insurance, according grew by 22% in 2020, to $2.7 billion, which reflects increases in both rates and demand, the report says.

Larger entities tend to purchase stand-alone coverage, while smaller and medium-sized enterprises may be satisfied with cyber coverage as part of a package, the report says.

Package policies, which provide coverage through commercial policy endorsements, “still appear to be the preferred way to market to (small and medium enterprises), which do not have the staffing to analyze cyber risk themselves and prefer to bundle their policies,” according to the report.

There was an average annual growth rate of 20% in premium, which far outpaces commercial lines overall, the report says. The average growth in claims has been 39.2%, which was driven primarily by stand-alone, first-party claims due mainly to the frequency of ransomware attacks, the report said.

Nigerian MSMEs, a Pivot need for full participation in AfCFTA-Experts