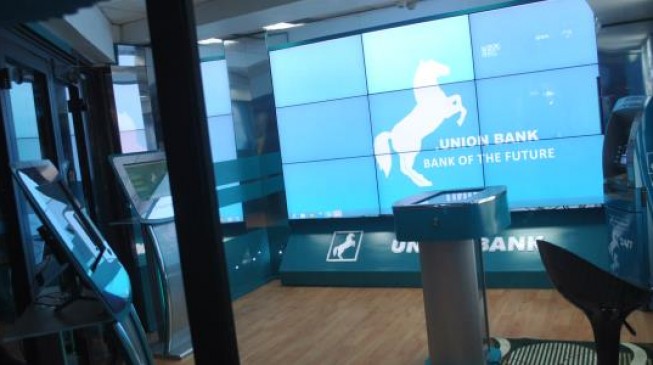 A major positive development for the bank at the end of the first quarter is that interest expenses have come under control, increasing by 6% compared to over 14% growth in interest income. This is a departure from last year’s position when interest cost rose more than one and half times as fast as interest income.

Whether loan loss expenses would decline or continue to grow this year isn’t yet certain as per the first quarter record. While the net impairment charge for credit losses was relatively low at N2.35 billion at the end of the first quarter, this represents a sharp growth from only N320 million in the same period last year.

The impact of loan impairment expenses on the income statement was partly countered by the improvement in non-interest income, which permitted an increase of over 11% in operating income to N23.3 billion at the end of the first quarter.

Whether the bank would be able to sustain the improved performance record to full year depends on what direction loan loss expenses would follow in the course of the financial year. It is usual for the bank for loan impairment charges to rise sharply in the final quarter.

Union Bank strengthened its balance sheet last year with a rights issue of five for seven that injected N49.75 billion into the capital account. The strengthened equity base enabled the bank to write off a retained deficit of close to N248 billion against its robust share premium account.

With an increased volume of shares from the rights issue, earnings per share has dropped from 26 kobo in the first quarter of last year to 18 kobo at the end of March this year. The bank earned 81 kobo per share at the end of 2017.