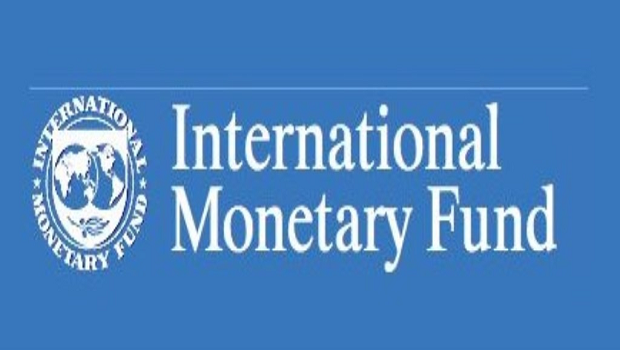 The International Monetary Fund’s (IMF) executive board approved a bailout worth nearly $449 million for OPEC member Congo Republic on Thursday, potentially setting a precedent for other nations struggling under the weight of large debts to China.

Congo’s economy suffered from a sharp drop in crude prices in 2014, and debt levels had ballooned to 118% of GDP by 2017. But even as its oil producing neighbours secured IMF programmes, Congo’s negotiations for a bailout dragged on for two years.

The Fund demanded that Congo ensure the long-term sustainability of its debt as a precondition for a three-year extended credit facility programme.

Congo reached an agreement to restructure a portion of its Chinese debt in April.

Under terms of the restructuring deal, repayment of 944 billion CFA francs will be extended an additional 15 years. Congo, however, must pay off a third of that amount by the end of 2021 and China will not reduce the amount of principal owed, a process known as taking a haircut.

“There is a substantial reduction in the amount of debt service that would have been required during the programme period,” said Alex Segura, IMF mission chief for Congo.

The extension of the debt’s maturity will also ease Congo’s debt service burden in following years, he said.

Many observers see Congo as a test case for the IMF.

A number of African countries facing unsustainable debt resulting from commercial borrowing, a boom in Eurobond issues and years of Chinese lending on the continent are expected to turn to the IMF for help in the coming years.

“The IMF is tacitly accepting that China will not take a haircut on debts to African governments,” said one banker, who has followed the negotiations.

The IMF is also advising Congo’s government to restructure high-interest debt it contracted with oil traders including Glencore and Trafigura despite a previous pledge to the Fund that it would not engage in oil-backed borrowing.

“I think they’ve learned their lesson as to the costs of these kinds of practices,” Segura said.

To qualify for the IMF programme, Congo’s government has undertaken a series of reforms to improve transparency in the management of public resources, particularly in its traditionally opaque oil sector.