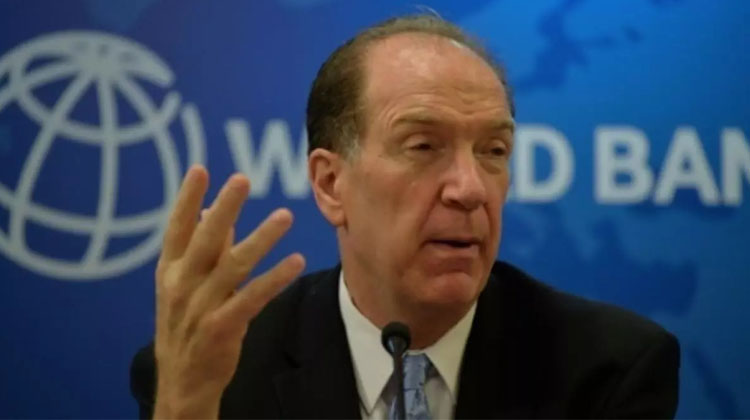 The World Bank has said rising prices pushed about seven million Nigerians below the poverty line in 2020.

The press statement was released in line with the latest World Bank Nigeria Development Update.

The bank said the Federal Government took measures to protect the economy against a much deeper recession, adding that it was recommended that certain policies should be set for a strong recovery.

The statement read, “The NDU, titled ‘Resilience through Reforms’, notes that in 2020 the Nigerian economy experienced a shallower contraction of -1.8 per cent than had been projected at the beginning of the pandemic (-3.2 per cent).

“As of April 2021, the inflation rate was the highest in four years. Food prices accounted for over 60 per cent of the total increase in inflation.

“Rising prices have pushed an estimated seven million Nigerians below the poverty line in 2020 alone.”

Quoted in the statement, the World Bank Country Director for Nigeria, Shubham Chaudhuri, identified some of the challenges faced by the country and recommended a way forward.

“While the government has made efforts to reduce the effect of these by advancing long-delayed policy reforms, it is clear that these reforms will have to be sustained and deepened for Nigeria to realise its development potential.”

Also quoted was the World Bank Lead Economist for Nigeria and co-author of the NDU, Marco Hernandez, who also gave a recommendation.

“Given the urgency to reduce inflation amidst the pandemic, a policy consensus and expedite reform implementation on exchange-rate management, monetary policy, trade policy, fiscal policy, and social protection would help save lives, protect livelihoods, and ensure a faster and sustained recovery,” Hernandez said.

Kindly Share This Story:The Central Bank of Nigeria has issued guidelines for licensing and regulation…

Twitter ban: No platform should cause war here, says Lai