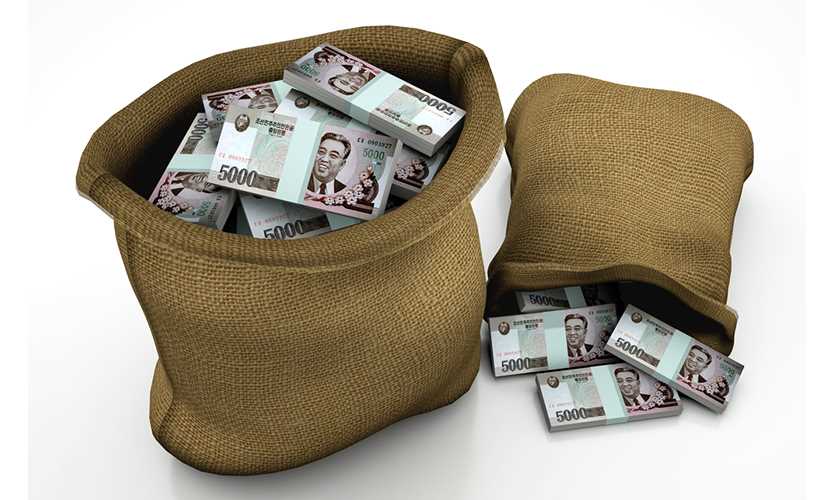 A North Korean diplomat who defected from Pyongyang’s embassy in London told a South Korean news agency that the communist state has earned “tens of millions of dollars” annually through insurance fraud, according to media reports.

“In North Korea, there is only one state-owned insurance company, so that even if it fabricates an accident, there is no way to verify its claims,” said Thae Yong-ho, who arrived in Seoul in mid-2016 and has since been dishing out secrets of the Kim Jong Il regime to media outlets there.

“After purchasing international insurance or reinsurance for state infrastructure, documents are forged (on alleged accidents), which earns the state tens of millions of dollars a year,” he told the South Korean news agency Yonhap, which reported the story Friday.

According to Reuters’ report, Pyongyang’s scams have been going on for 30 years, the former North Korean government official said, adding that the country began making money on the London-based international insurance market in the 1980s, when North Korea founder Kim Il Sung was still in power and the current president, his son, was working as second-in-command.

That source of revenue was eliminated in May 2016 with the implementation of economic sanctions against Pyongyang in the European Union and in Great Britain, according to United Press International.