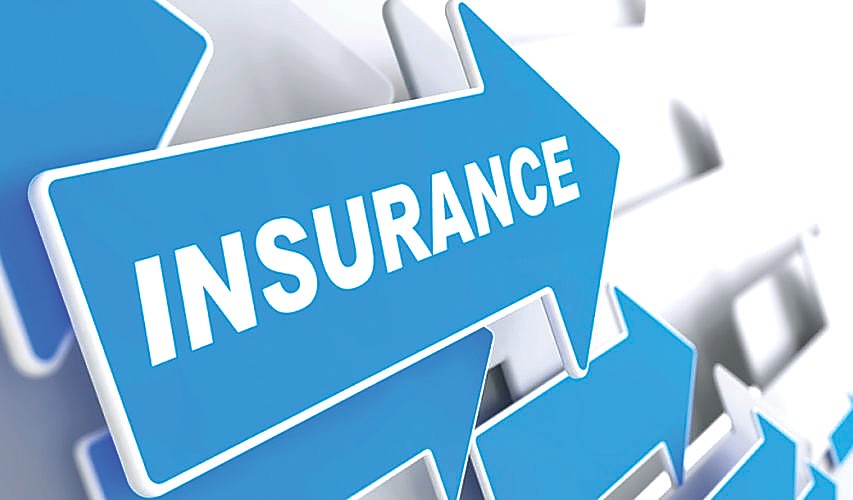 The total assets of the Nigerian insurance industry rose to N1.263tn as of the end of the 2018 financial period.

Figures obtained by our correspondent from the regulatory body of the industry, National Insurance Commission, on Wednesday, revealed that the liabilities and equities of the sector stood at N645bn during the period under review.

According to the commission, the insurance industry’s gross premium rose by 22 per cent to N315bn in the third quarter of 2018, from N258bn in the corresponding period of 2017.

It added that the gross claim’s figure rose by 30 per cent to N143bn in the period under review from over the N110bn reported for the same period in 2017.

These figures excluded assets of the takaful and reinsurance companies.

The association stated in its ‘Nigeria Insurance Digest 2017’ that despite the recession experienced in 2016, the companies continued to improve their drive and commitment to increasing revenue and respective market share amid the recovery of the economy.

It stated that market prospect stagnated due to the decline in the purchasing power of the populace.

Kindly Share This Story: President Muhammadu Buhari has authorized the indefinite suspension of the Managing…