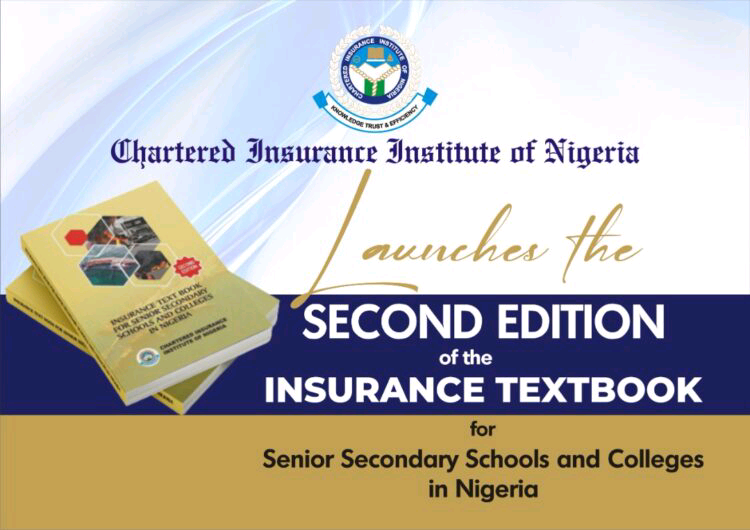 The Chartered Insurance Institute of Nigeria (CIIN) has announced the Institute’s second edition of quiz for secondary schools scheduled to hold in Abuja, the Federal Capital Territory, in the third quarter of the year.

According to the statement endorsed by the Head Corporate Communications CIIN, Ms. Seun Adejumo released during the presentation of second edition of her insurance textbook for secondary school students says, in a step towards her desire to continue to educate the next generation about the amazing world of insurance.

“In line with the major objective of the Institute, which is the promotion of insurance education and awareness.

The report further disclosed that the maiden edition was successfully held in Lagos which Baptist Girls Academy won the competition. 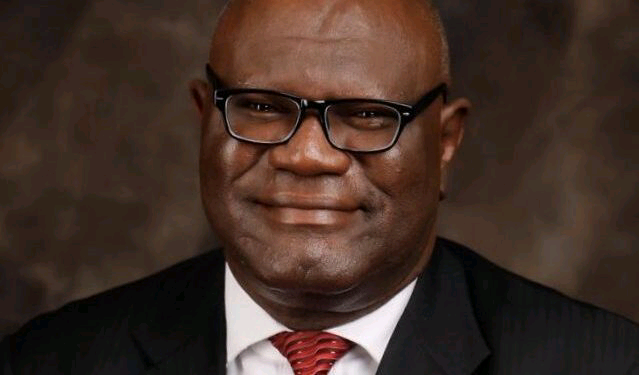 The President/Chairman of Council Sir Muftau O. Oyegunle while endorsing the achievement stated that the new edition of the secondary school textbooks will facilitate a better education of the students on insurance.

Oyegunle who is full of joy could not hold it saying “the feat could not have been achieved without the support of all the Institute’s Council members, NAICOM and various stakeholders.

“The second edition of the insurance textbook is an improvement on the first edition in quality, design and contents.

“It is worthy to note that the Institute’s secondary school textbook was recently approved by Lagos State Ministry of Education as a recommended course book for insurance in all secondary schools across the state.

Thomas says “No bailout to ailing insurance companies by law”