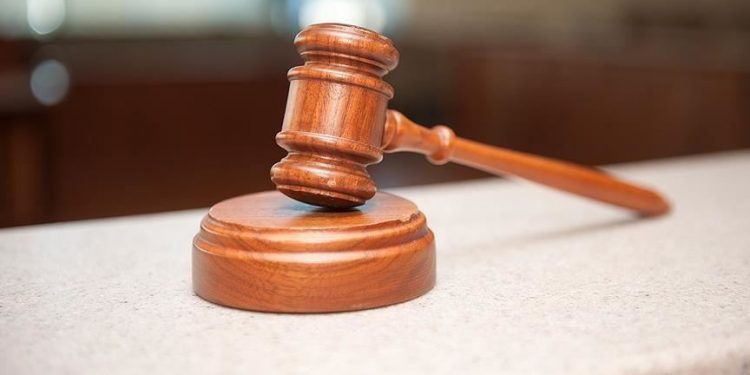 Economic and Financial Crimes Commission (EFCC) had dragged the convict before the high court on a-three count charge that bordered on Internet fraud and other fraud related offences.

The charge reads “that you, Akinbamidele Femi John (a.k.a BrendaJason) on or about 20th March, 2018 at Ilorin, Kwara state within the jurisdiction of this court attempted to commit an offence by pretending to be Brenda Jason, a female with a gmail account; jasonbrenda00@gmail.com and thereby committed an offence contrary to
sections 95 and 321 of the penal code law and punishable under section 324 of the same law .”

Akinbamidele pleaded guilty to all the three count charges levelled against him by the EFCC.

In his judgement, presiding Judge Mahmood Abdulgafar said the court after evaluating the case found the defendant guilty of all the three count charges levelled against him by the anti graft body.

Justice Abdulgafar said the evidence of the prosecution witness, Olamide Sadiq who is the Head, Advance Fee Fraud and other Fraud Related Offences of EFCC, Ilorin zonal office was strong and reliable.

The judge added that “It was the evidence of the PW1 that an iPhone 7 was recovered from Akinbamidele and analysing of the phone indicated that the defendant was found possessing fraudulent documents in order
to defraud the people.

“I found you Akinbamidele Femi John guilty of all the three count charges brought against you and I hereby sentence you to six months imprisonment.”

He said that the iPhone seven recovered from the convict should beforfeited to the Federal Government of Nigeria.