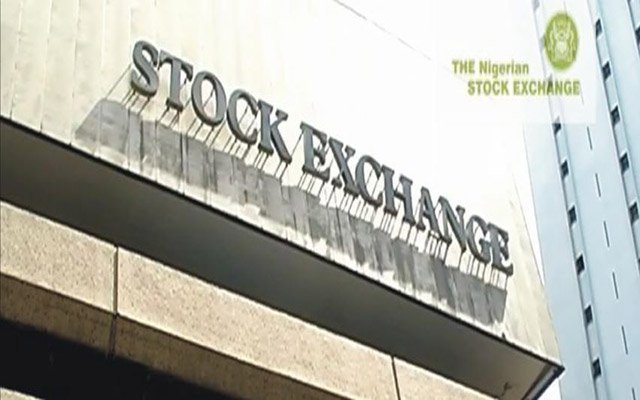 Investors in the nation’s stock market lost N135.8bn on Tuesday as the share prices of major banks declined further at the end of trading on the Nigerian Stock Exchange.

The NSE Banking Index dipped by 3.6 per cent, falling for the fourth consecutive session.

The market capitalisation of equities listed on the Nigerian Stock Exchange dropped from N11.336tn on Monday to N11.200tn on Tuesday.

Analysts at Afrinvest Securities Limited said the negative performance in the stock market on Tuesday was influenced by price depreciation in banking stocks such as Guaranty Trust Bank Plc, United Bank for Africa Plc and Zenith Bank Plc.

Performance across sectors was negative as four indices closed in the red.

The banking index shed the most, losing 3.6 per cent following sell-offs in GTB and UBA.

The insurance index followed with a loss of 3.3 per cent as a result of the price depreciation recorded by NEM Insurance Plc and Wapic Insurance.

The oil and gas index lost 1.4 per cent on the back of losses in Oando Plc and Forte Oil Plc.

On the flip side, the industrial goods index emerged as the lone gainer, with a 0.5 per cent increase following gains in Lafarge Africa Plc and Cement Company of Northern Nigeria Plc.

Investor sentiment improved as market breadth inched up to 0.5x, against 0.4x recorded on Monday.

The worst-performing stocks on Tuesday were NEM Insurance, Northern Nigeria Flour Mills Plc, Wapic Insurance, Unity Bank Plc and Learn Africa Plc, which saw their respective share prices decline by 9.40 per cent, 9.38 per cent, 9.09 per cent, nine per cent and 8.82 per cent.

Analysts at Afrinvest said, “We believe that the bearish sentiment in the local bourse will remain driven by political jitters on the back of preparations for Nigeria’s presidential elections.

ATI doubled its portfolio becoming one of the largest single providers of trade and investment risk insurance in Africa, 2018