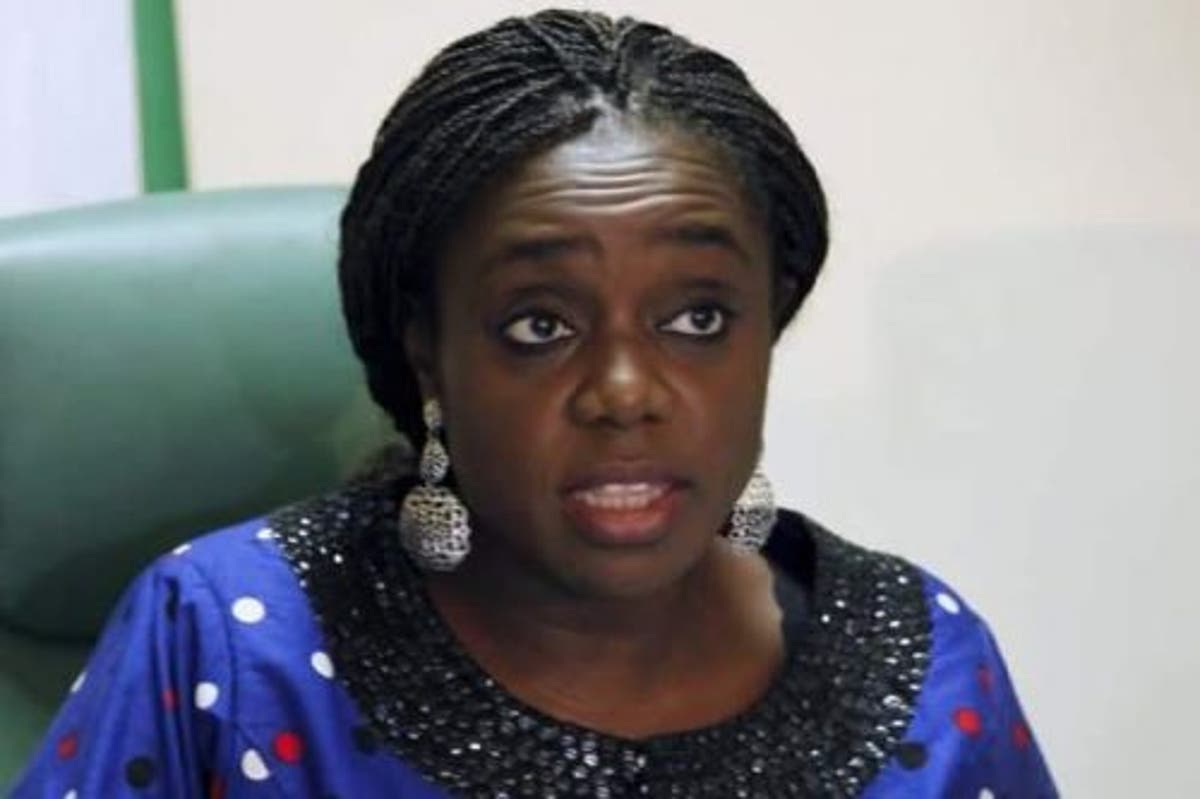 Investors in the Nigeria Infrastructure Debt Fund have gained N4.67bn from their investments in two years.

Latest data obtained from Chapel Hill Denham Management Limited revealed that with the second quarter distribution, the fund’s total distribution to unit holders hit N4.67bn in cash at the rate of N33.86 per unit.

It said the fund, which is in its second year, delivered over 55 per cent total returns to its unit holders over the period and announced its eight consecutive quarterly distribution of N4.34 per unit for the second quarter of 2019.

The Chief Executive Officer, Nigeria Infrastructure Debt Fund, Anshul Rai, said in a statement that in the short period of two years since its inception, the NIDF emerged as the largest provider of long-term naira financing for commercially-viable infrastructure projects across Nigeria.

Rai stated that the fund’s current portfolio stood at N31bn ($100m), which included 12 infrastructure loans with 20 underlying projects and businesses.

He said the projects were in multiple sectors, including power generation, energy infrastructure, transportation, telecom and social infrastructure, and were spread across the country.

Rai said, “Lack of availability of long-term funding in domestic currency has been the bane of infrastructure development across Africa, including Nigeria.

“The NIDF has successfully demonstrated the strength of its model, which is mobilising domestic savings for funding infrastructure, and how generating solid financial returns can go hand-in-hand with positive development outcomes.”

He stated that in 2018, NIDF-funded projects achieved carbon dioxide reduction of more than 500,000 tonnes and diverted nearly 10 million standard cubic meters of flared natural gas to commercial use in the country.

Rai said the NIDF model was not only highly-scalable but also replicable across other emerging markets.

According to him, the infrastructure investment gap for markets over the next decade is huge, with Africa itself requiring over a $ 1tn.

Chapel Hill Denham said domestic savings had to play a much greater role in bridging the gap than had traditionally been the case.

It said in a note, “This can be done only if the investors are offered superior risk-adjusted returns, coupled with low intermediation costs, liquidity and governance transparency, which are the distinguishing features of NIDF.

“It is a case study on how a capital markets-led and scalable structure could be deployed widely in Africa and emerging markets more generally.”