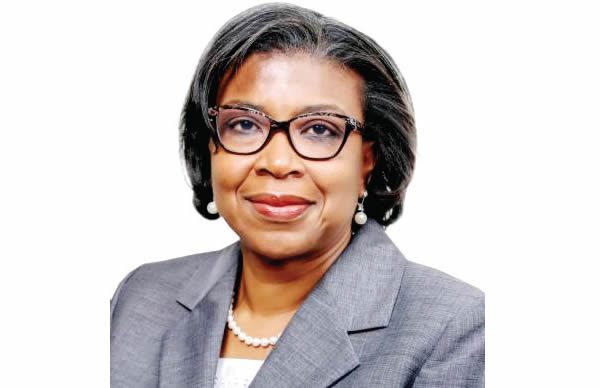 A statement issued by the Debt Management Office showed that the government made allotment to correspond with the N145bn it originally sought to raise.

The DMO said it offered three instruments (five-year, 10-year and 30-year tenors) with a total value of N145bn for subscription to the investing public at its July 2019 FGN Bond Auction which took place on Wednesday.

According to the DMO, 298 competitive bids were received from investors for the three instruments, with a total value of N301.02bn, indicating a subscription level of 207.6 per cent.

It said, “Allotments were made on successful bids at 13.35 per cent for the five-year, 13.64 per cent for the 10-year and 14.12 per cent for the 30-year bonds, which were consistent with secondary market yields and represented a decline in the marginal rates compared with those at the June 2019 FGN Bond Auction.

Overall, the sum of N145.02bn was raised at the auction through both competitive and non-competitive bids, the DMO said.

It added that the amount raised would be utilised to part-finance the 2019 budget of the Federal Government.

Meanwhile, the Nigerian inter-bank foreign exchange market received a boost of $210m from the Central Bank of Nigeria following transactions concluded on Tuesday.

The Director, Corporate Communications of the CBN, Mr Isaac Okorafor, disclosed this on Wednesday.

He said authorised dealers in the wholesale sector of the market received $100m, while the Small and Medium Enterprises and the invisible segments were allocated $55m each.

According to him, the CBN management, as noted by its governor in his post-Monetary Policy Committee meeting briefing on Tuesday, welcomed the continued stability in the foreign exchange market and the steady accretion to country’s external reserves.

The apex bank’s spokesman said the CBN would continue its intervention in the forex market to ensure liquidity, maintain stability and meet customers’ demand.

At the last bank trading, the sums of $298.7m and CNY39.6m were injected into the Retail Secondary Market Intervention Sales and in the spot and short-tenured forwards segments of the foreign exchange market.

Meanwhile, the naira on Wednesday exchanged at an average of N357/$1 in the Bureau De Change segment of the market.

FIRS face off with NIPOST over Stamp Duty collection deepens