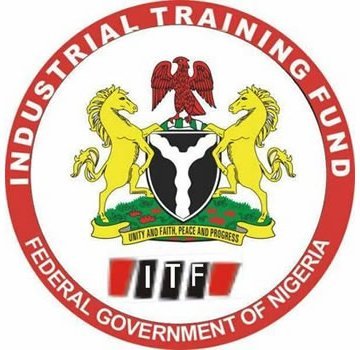 ITF said what the report indicated is that although government efforts to creating jobs may be having impact, the number of unemployed is still on the rise.

It is also estimated that Nigerian tertiary institutions produce up to 500,000 graduates every year with only a fraction able to secure employment.

The Director-General, ITF, Joseph  Arii, who spoke  during an interface with stakeholders on strategies for job creation by the  government  in Abuja, said President Muhammadu Buhari-led administration has made tremendous efforts to create jobs as could be seen in the number of people employed as cited by the NBS report.

He said:  “Today, across the length and breadth of the country are visible evidence of government’s efforts to get Nigerians engaged. From Social Investment Programmes such as N-Power initiative, Tradermoni, Government Enterprise Empowerment Programme (GEEP) and Home Grown School Feeding Programme to the numerous skills acquisition programmes being implemented by agencies like the ITF, the government has done enough to be applauded.

“ITF has for instance equipped over 450,000 Nigerians with life skills and empowered all the beneficiaries with start-up packs within the last two years. “Over 80per cent of this number today are earning sustainable livelihoods either in paid employment or successful entrepreneurs who are employing others.” The Minister of Industry, Trade and Investment, Okechukwu Enelamah who was represented by the Permanent Secretary, Industry, Trade and Investment, Sunday Akpan said President  Buhari has strengthened the resolve to stem rising unemployment by creating jobs through the provision of employable skills for our teeming youths.

It is on this basis that the ministry urged ITF to come up with revolutionary multi-faceted job wealth creation strategies that would lead to a lasting solution to this hydra-headed problem.