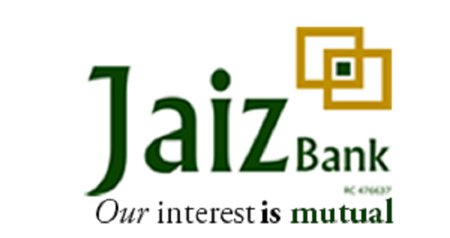 The management of Jaiz Bank Plc has grown the bank total assets to N80.662 billion in the half year of 2017 compared to N65.230 billion in the corresponding period of2016.

The unaudited report submitted to the Nigerian Stock Exchange shows grew of a profit of N540.212 million in the first half of the year as against N152.673 million realized in the corresponding period of 2016, showing an impressive growth of 254%.

Speaking on the impressive results, the ManagingDirector/CEO Hassan Usman attributed the success to the support from the Board,Management and staff of the bank in addition to our commitment to the businessmodel which is hinged on a better life for all our stakeholders.

Usman said “the results attained so far already proves weare doing better than 2016. This year will define how we move forward; we arein the process of creating a five-year plan that will further define ouridentity in the Nigerian banking space. We have ambitious ideas about what wewould like to be, and the Board and the shareholders are committed to ensuringwe become a formidable player in the market”.

On the bank’s focus for the remaining part of theyear, the CEO said more branches would be opened in different parts of thecountry and “our strategy is to provide retail banking to a large segment ofthe society who are desirous of our products and services.”

“We are focused on building on our culture of ethicsand taking the necessary decisions to align our perspective with clientexpectations.”