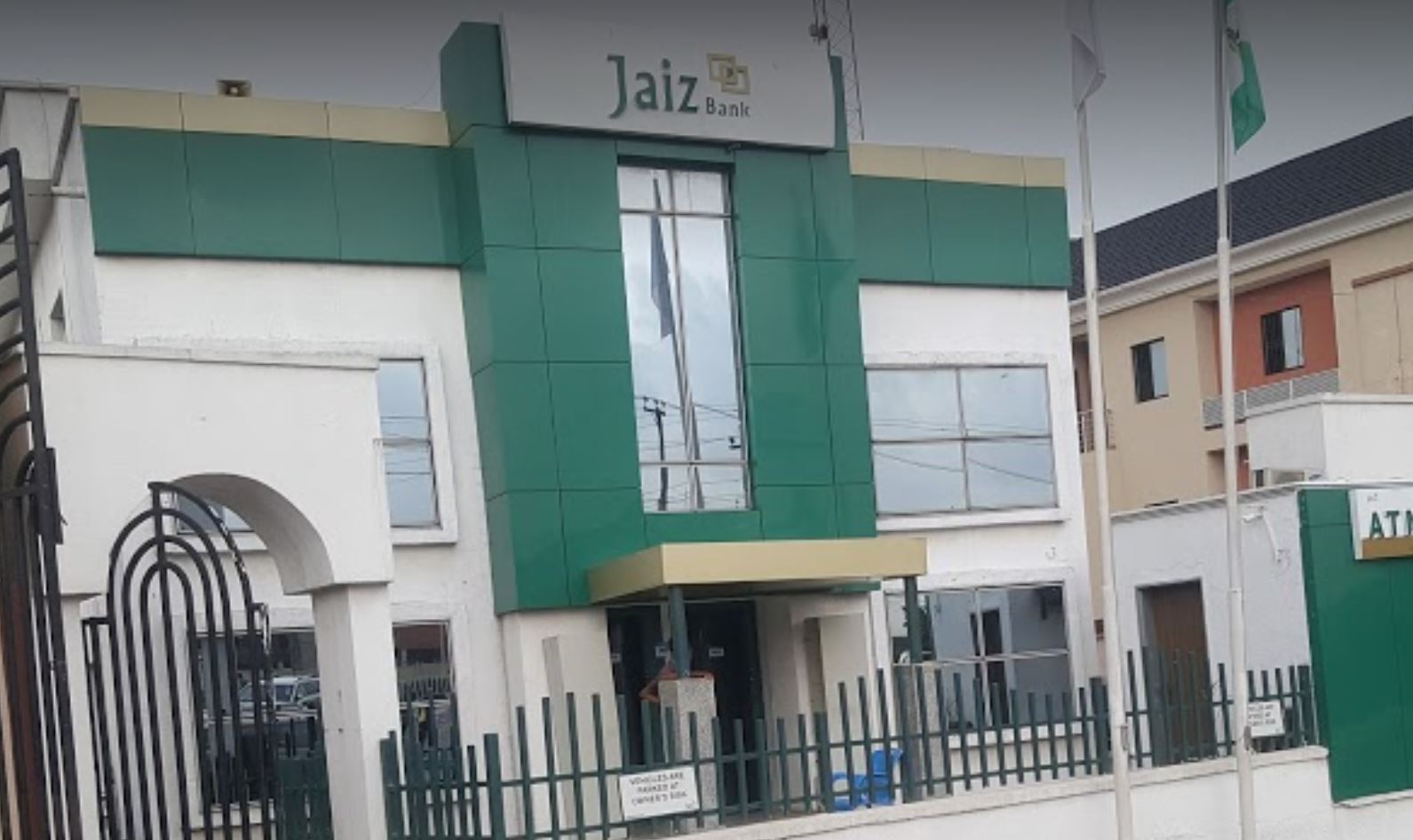 The Chief Executive Officer and Managing Director of Jaiz Bank, Hassan Usman, has said that Nigeria will become one of the countries to successfully offer Sovereign Sukuk in local currency after the Federal Government floated around N100bn last Tuesday.

According to him, the offer was to last for five days.

Speaking on Friday on the sidelines of Jaiz Bank’s Customers Forum in Ilorin, the Kwara State capital, Usman, who revealed that the institution’s capital base had reached N15bn, described one of the most important aspects of banking as having liquidity instrument.

He said that Islamic finance worldwide was novel, being in existence for about 40 years compared to conventional banking, which had lasted for over 300 years.