President Muhammadu Buhari has forwarded five names to the Senate for confirmation as Non-Executive Directors of the Board of the Central Bank of Nigeria. 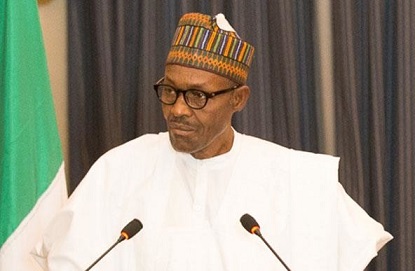 This was confirmed by presidential spokesperson, Femi Adesina, who said the list was contained in a letter sent to Senate President Bukola Saraki on Wednesday.

UNION BANK WINS ANOTHER AWARD FOR ITS REBRAND