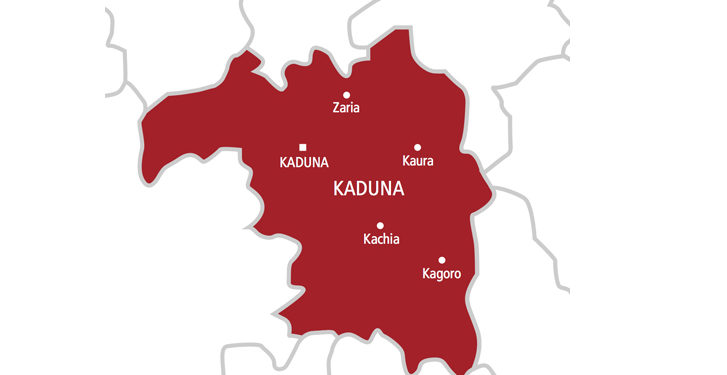 Kaduna State Government has hailed Promasidor Nigeria Limited for its career development initiative, Harness Your Dream, which was held for the sixth time recently. A pan-Nigerian project, the corporate social investment project this time took place at Sardauna Memorial College in Kawo New Extension of the state capital.

The Permanent Secretary of Kaduna State Ministry of Education, Mrs Nana Kande Bage, who flagged off the state edition of Promasidor Harness Your Dream, described it as “an excellent programme,” while she encouraged the students from six schools to pay attention to the presentations.

“I thank Promasidor for choosing Kaduna State to be part of this programme. I feel highly delighted that Kaduna is the sixth state where this initiative is being held,” the Permanent Secretary further said, as she turned her attention to the students: “I encourage you to make good use of this opportunity. If you allow such opportunity to slip off your hand, you may not get it again. Work hard so that you will excel in future.”

Earlier, the Principal of the host school, Nura Hassan Yaro also expressed gratitude to Promasidor for considering his school worthy of hosting the programme. He stated his belief that it would make so much impact on the career choices of the students of the schools selected.

Addressing the students and other key stakeholders at the event, Promasidor’s Head of Legal and Corporate Communications, Mr Andrew Enahoro said that more states would benefit from the initiative as the company is committed to giving back to the society.