Kaduna State Governor, Nasir El Rufai, has waived Right of Way (RoW) charges for broadband and related communication infrastructure in the state. This is coming on the heels of the decisions by the Governors of Ekiti, Plateau, Imo, and Katsina states to adopt a maximum charge of N145 per linear meter for the laying of broadband infrastructure. 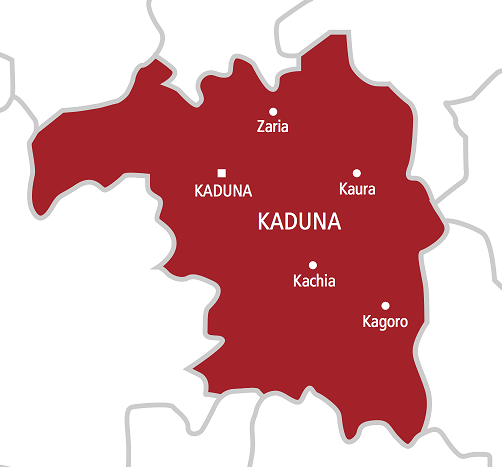 In a press statement from the Federal Ministry of Communications & Digital Economy, the Minister of Communications, Dr. Isa Ali Ibrahim Pantami, commended the Governors for speedily implementing the resolutions with respect to the RoW charges.

He noted that these moves were in line with “the resolution of the States Governors under the auspices of Governors’ Forum on the 22nd of January 2020 to address the lingering issue of Right of Way charges in a bid to deepen broadband penetration in the country and promote a digital economy for a digital Nigeria”.