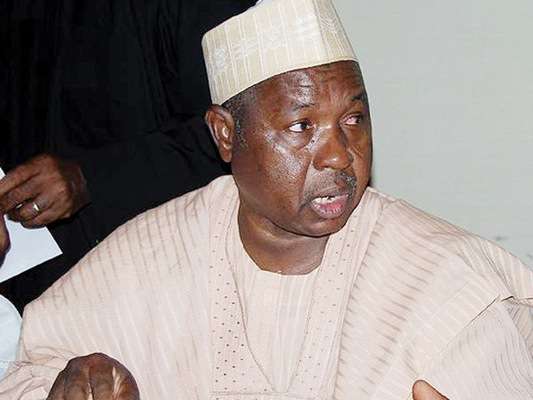 The Katsina state government has secured a N1 billion loan facility from Nigeria Export-Import Bank (NEXIM), for the development of an ‘’export-worthy agricultural product’’.

The facility, which has a single-digit interest rate is also available for all states of the federation interested in harnessing a chosen agricultural product for export.

The Managing Director of the bank, Mr. Abubakar Bello made the above disclosure in Katsina when he visited the state Governor, Aminu Bello Masari at the Government House

Bello said the effort, referred to as One State One Product project, is aimed at diversifying the nation’s economy and reduces dependence on oil.

He said the facility would be disbursed to farmers of a chosen product to cut across the value chain, so that everyone of them would stand to benefit.

He however said the bank was aware the facility was inadequate, but that the portfolio could be increased with time to give room for expansion.

The NEXIM boss also said that Katsina and other states interested in the facility could expand the agricultural product to two, so long as same was customized to the state.

He however called on the state government to consider harnessing and exporting seseme seed as it is thriving product in the state, and has high demand in Asian countries.

He said “We are going to every state to put money behind every agricultural product chosen by the state for export.

“What we have done to kick start this is to put N1 billion to each of the state, and we’ll work with them to identify the product that the state would like to pursue as their own product for export.

“So we have a N1 billion facility available for Katsina state. The N1 billion is for a start, and the product is expected to be customized to the state’’.

“The N1 billion is to pilot the product for each state; as time goes on, we’ll grow the portfolio,”

Responding, Masari said the facility may not be adequate considering the large number of people within the value chain of an agricultural product.

He called on NEXIM bank to also look at ways it could invest in processing of export-worthy products from the states and not just producing them alone.

He however said that the state would consider sesame seed and hibiscus as possible products for export from the state.

Kindly Share This Story:The Nigerian Stock Exchange (“NSE” or “The Exchange”) in collaboration with the…

LIONHEART: Amaka Igwe may just have moved in her grave