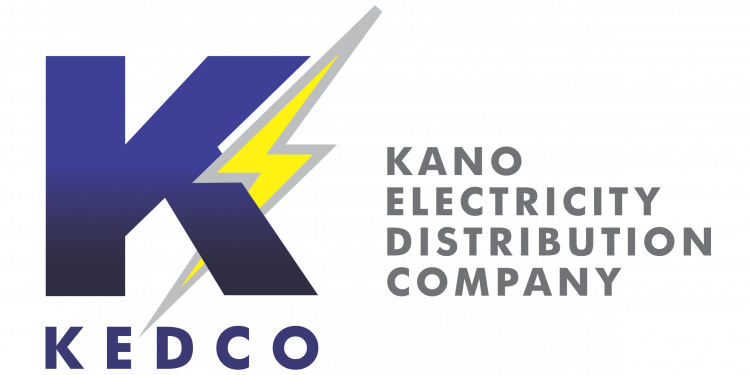 The Managing Director, KEDCo, Jamil Isyaku Gwamna, said the multi billion investment by the Shell Foundation is aimed at upgrading the firm’s facilities and boost service delivery to customers.

He spoke in Kano while inaugurating 170 new 500 KVA Transformers for the firm’s three franchise areas of Katsina, Kano and Jigawa states.

Gwamna said the power distribution firm will  commence the sale of prepaid metres to the general public next month to address customers complains of over billing through the old system of estimated billing.

The Kano DisCo chief explained that the prepaid metres are going to be of two categories with the three-phase metre costing N69,000 while the single phase metre will cost N37,000. The two types, he  said, would be acquired from the Metre Assets Providers (MAP) unit of the firm.

He said the firm inherited a dilapidated system of power supply which required huge investments and over the last five years, management has invested billions of naira in enhancing power supply to customers.

Gwamna called on the customers to reciprocate the services being rendered by the company by paying their bills promptly.

He explained that in the next few weeks, meter sale in its franchise areas of Kano, Katsina and Jigawa will start, urging propsective buyers to cone and pay upfront in their offices across the states.

He added that with the way managment is handling the firm,  KEDCo would soon become the reference firm the power sector in service delivery and workers commitment.

Kindly Share This Story:…As Kyari Urges Speedy Passage of PIB In keeping with the objectives of…