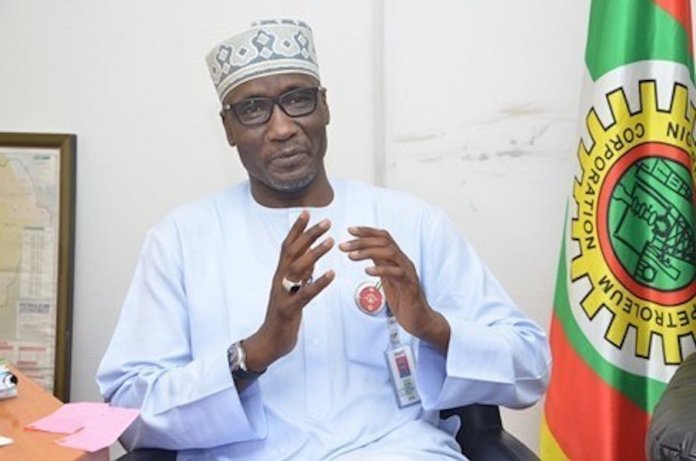 The Group Managing Director of the Nigerian National Petroleum Corporation (NNPC), Mallam Mele Kyari, yesterday called on International Oil Companies (IOCs) operating in Nigeria to be more accountable to Nigerians and not just to their shareholders and companies.

Kyari said at the Nigeria International Petroleum Summit (NIPS) in Abuja that although oil companies plying their trade in the country were responsible to their home companies, they must also strive to incorporate the interest of the government and its people.

He added that shareholders expect companies to deliver value, which is reflected in the dividends that they are able to deliver and beyond that, they expect that chief executives should act responsibly.

According to him, acting responsibly means recognising that there are citizens of that country that have different expectations.

He stated that as CEOs, balancing between financial accounts, rendering dividends at the end of the year, and also meeting the other obligations, sometimes could be in conflict.

He added that there is a delicate balance that national oil companies play which affects their relationship with their partners.

He said: “For instance, my partners here, we will expect that they operate responsibly, that they are transparent to all of us, not just to the shareholders of the external nature, but also to us and even to Nigerians.

“And as you do this, they will expect you to produce at the least of costs that is possible, because what that means is that there’ll be more tax revenues and also probably better margins for the national oil company.

According to him, as the oil transition approaches, new opportunities must be seized, including in Nigeria where it revolves around gas.

He pledged to carry the NNPC’s partners in the oil and gas business and strive to align the interest of all parties, doing what is reasonable for all stakeholders.

Managing Director of the Nigerian LNG, Mr. Tony Attah, said energy demand would grow by more than 30 per cent, while the world’s population would rise by two billion by 2050.

He added that the world is now talking about decarbonisation, which is about sustainability, and that the environment must be preserved for generations unborn.

According to him, the company has been a receptacle for gas to be aggregated upstream and has done a lot beyond the monetisation of the product, with massive reduction in operational gas flaring by more than 65 per cent, way down to 12 per cent. He stated that Nigeria has been largely heavy on the export business that people have criticised the operations of the NLNG, stressing that today, NLNG is a leader in terms of LPG.

“Last year we delivered more than 370,000 tonnes, which is an almost 40 per cent of the one billion tonnes that was consumed for the first time in terms of LPG. We then went to the board to say we’ve met our targets, let’s go to 500,000 tonnes.

“Essentially, bringing cleaner energy into the country is a big deal for us, because we have data that more than 100,000 people actually die on an annual basis in Nigeria as a result of indoor inhalation of exhaust waste,” he said.

Attah said the company had contributed over $8 billion in taxes and expending over $130 billion in just the purchase of gas.