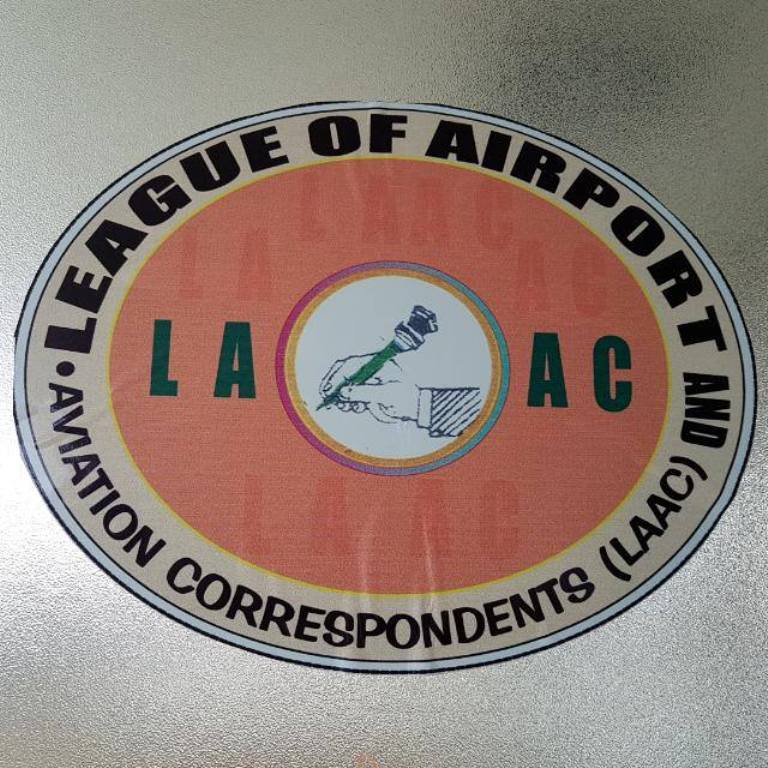 In his welcome address, Mr  Olusegun koiki, Chairman, League of Airport and Aviation Correspondents (LAAC), said, we commend the Federal Ministry of Aviation and the aviation supervisory authorities for the few positives that the industry has witnessed as regards airports infrastructure and aircraft financing after that event, there is need to up stakeholder efforts in pursuit of growth and development expectations.

The LAAC 23rd Annual Conference and Awards held in Lagos over the weekend witness quality of resources within aviation industry present, deliberations that produced far-reaching proposals and solutions that can be useful to policymaking and to the drivers of Nigeria’s economy.

Mr Koiki noted that by this time last year, the 22nd edition of this programme was held at Sheraton Hotels, Ikeja with the theme: ‘Financing Aviation Development Through Private Sector Partnership.’

“At that event, serious case was made for provision of conducive environment for growth of airlines and development of aviation infrastructure.

“After the suspended Air Nigeria project, I urge His Excellency, President Muhammadu Buhari and the impending Minister that will oversee the industry in this regime as well as the National Assembly members, to kindly initiate measures and make provisions for adequate funding of the industry.

The LAAC Chairman said this year 2019 conference theme with BOOSTING AVIATION INVESTMENTS THROUGH POLICY was well informed by the growing concerns regarding safety and security and how they have significantly impacted response to investment and the policies of government towards safeguarding investment growth.

“The aviation sector is heavily regulated in most countries of the world, including Nigeria. Airlines have security concerns, potential safety issues with aircraft and ongoing issues related to international aviation regulations.

Koiki pointed out that the Nigerian aviation industry has suffered and still suffering from government policies and their summersaults. This, players in the sector say has impacted negatively on the industry with audacious investors especially in the airline sub-sector like Air Peace, Med-View, Overland, Arik Air, Dana and others, struggling to remain in business, added he.

The LAAC boss noted that the implementation of open skies by the Nigerian Government, the operators claimed is at a disadvantage to them, while several stakeholders insist it’s a good development for the industry and the travelling public at large.

“Some of the operators especially those operating regional and international routes consistently lament that those countries Nigeria allowed unhindered access to its airspace, do not give the nation’s airlines same level of treatment. We need to support our own.”

NNPC’s trade surplus climb up by 13 per cent to close at N6.33bn from N5.60bn previous records in April —Report