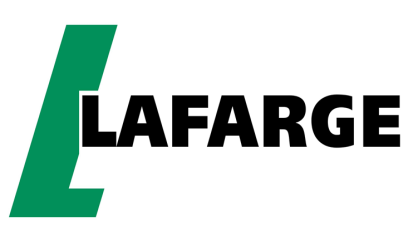 The board of Lafarge Africa Plc yesterday announced that the company will be raising N89.21 billion in new equity funds through a rights issue at N12 per share.

Lafarge Africa’s share price dropped by 4.48 per cent or 60 kobo to N12.80 per share yesterday at the Nigerian Stock Exchange (NSE).

The rights price represents a discount of 10.45 per cent on the company’s traded closing price as at Monday, December 3, 2018.

According to the company, the regulatory approval process is ongoing.

The latest capital raising is Lafarge Africa’s second issue in 14 months. Lafarge Africa had sold its November 2017’s rights issue of about 3.1 billion ordinary shares of 50 kobo each at N42.50 per share.

The new rights issue will also be structured like the November 2017 rights issue, including a convertible deal that allows the majority core investor- LafargeHolcim, to convert its debts to equities.

Shareholders also authorised the board of the company to raise capital of N90 billion by way of a rights issue of ordinary shares to its shareholders  and that the rights issue be executed at such price, time, for such period and on such other terms and conditions as the directors may deem fit.

Also, the meeting granted the board the authority to apply any convertible loan, shareholder loan or any other loan facility due to any person, from the company, as may be agreed by the person and the company, towards payment for any shares or rights subscribed for in the rights issue.

Shareholders also authorised the company to enter into a related party transaction to accept loan facility from LafargeHolcim, the foreign majority core investor which holds 76.32 per cent equity stake.

Chairman, Lafarge Africa Plc, Mr Mobolaji Balogun, said the additional capital to be raised will further help to deleverage the company’s balance sheet and provide head room for the expansion of its business.

He said the company foresees a stable pricing environment and favourable economic conditions in its Nigeria market while its South Africa operations are undergoing a turnaround plan.

States to get $700m for public finance management reforms