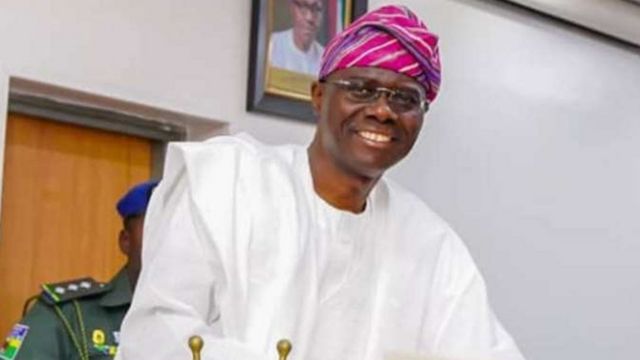 The Lagos State Government says it will explore a number of sources including bonds, domestic borrowing and foreign debt to finance a gap of N192.49bn contained in its 2021 budget.

Commissioner for Budget and Planning, Mr Sam Egube, said this at a breakdown of the budget in Lagos on Thursday.

The government said it has made a total provision of N167.8bn for the aggressive development and maintenance of infrastructure across the state in 2021.

A Project Stabilisation Fund for various projects across the state was budgeted at N19.5bn. The government provided N15bn for Rebuilding Lagos Project/Trust Fund while the Lagos – Badagry Expressway is expected to gulp N5.9bn.

The government noted that the State Infrastructure Intervention Fund for Roads within Local Government and Local Community Development Areas would cost N10bn and the reconstruction of Lekki-Epe Expressway from Eleko junction to Epe T-junction Lekki Regional Roads would cost N11bn.

The state government added that the enhancement of the coastal infrastructure to curb the ocean surge and protect lives and property would cost N9.2bn.

Kindly Share This Story:The Nigerian stock market, which began the month on a positive note,…