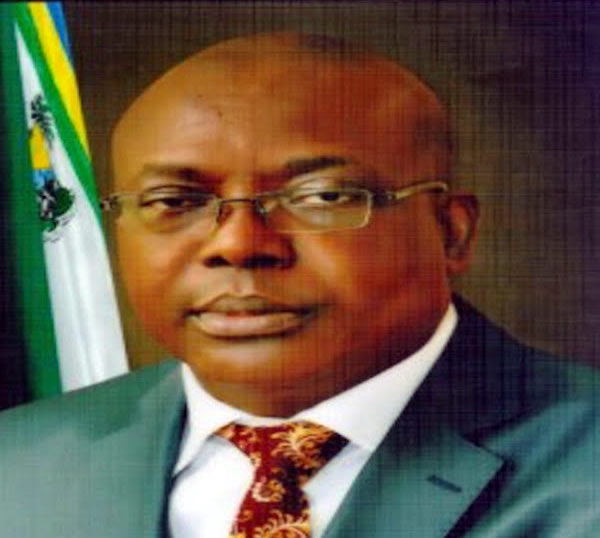 The Lagos State Government at the 59th retirement benefit bond certificate presentation paid accrued pension rights of N817.73m into the Retirement Savings Accounts of 138 retirees of the public service.

In a statement, it said 95 per cent of the beneficiaries were from the State Universal Basic Education.

The Commissioner for Establishments, Training and Pensions, Dr Akintola Oke, while congratulating the retirees, stated that the state government had consistently distinguished itself as a leading state in pension management and administration.

The Director-General, LASPEC, Mrs Folashade Onanuga, in her welcome address reiterated that the state government was committed to pensioners’ welfare.

“The funding requirements are enormous but we will continue to pay monthly and hopefully in the not too distant future clear all backlog,” she stated.

Onanuga noted that retirement money was meant for their well-being and not for frivolities.

She also advised that the money should be invested wisely in businesses they could monitor by themselves.

Onanuga implored the retirees to be active in retirement as much as their health could allow them.