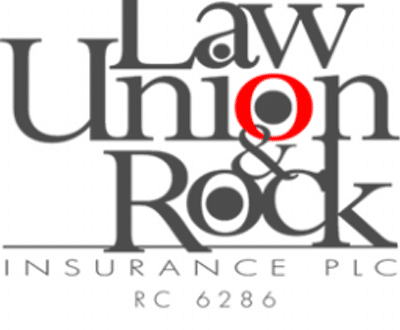 Adeduro stated that the underwriting firm first announced on the floor of the Nigerian Stock Exchange (NSE) on February 28, 2020, that a Transaction Implementation Agreement (TIA) had been signed between it and Verod Capital Management (Verod); with the intent to acquire Law Union & Rock 100 per cent.

He explained that Verod is an anglophone West Africa Private Equity firm focusing on investing equity and equity-linked capital in growth companies across various consumer-driven sectors, including the industry.

The CEO stated that the company has secured the nod of the National Insurance Commission (NAICOM), the Nigeria Stock Exchange (NSE), and the Federal Competition and Consumer Protection Council (FCCBC), allowing Verod Capital acquire 100 percent shareholding of the company.

He added that Verod has also placed the required funds to meet the statutory N10 billion paid up capital for general insurance.

The Law Union & Rock Insurance boss in his words: “The acquisition would be achieved through a Scheme of Arrangement, where all shares would be transferred to Verod Capital as regulated by SEC.

Upon successful completion of the Scheme of Arrangement process, a Court Ordered Meeting or company AGM will authorise the acquisition. This meeting is expected to take place in August 2020.

“It is noteworthy to recall that the company witnessed impressive growth in its 2019 financial accounts, posting a 254 percent increase in Profit after Tax, from N226.5 million in 2018 to N802.8 million, thereby picking up its capitalisation journey on a strong note in 2020.”

Ademayowa further added that “keeping in good faith with the Transaction Implementation Agreement (TIA) signed by Law Union & Rock Insurance Plc and Verod Capital Management Limited, the latter has made the mandatory 10 percent deposit required, which is in excess of N500 million.

Based on these activities, the company is progressing and looking to close all recapitalisation process before the end of the year, with a reassuring posture for our stakeholders and partners”.

“We are going to play big going forward. Our new investor has previously invested in UBA Metropolitan Life now called Tangerine Life and they have equally invested in ARM Life. Incidentally, we have a partnership with ARM Life prior to the acquisition by Verod.

Our Life business was sold to ARM Life during the 2007 recapitalisation. However, we are going to be associate companies under the same ownership structure. While it is not going to be a composite insurance company, we would have joint services since we have joint ownership and thus enjoy the joint business exchange,” he noted.

5G Technology use cases for the enterprise and consumers