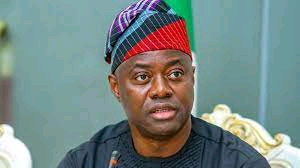 The lawmaker made the call in a statement by her media aide, Olamilekan Olusada, on Tuesday in Ibadan.

She said that the state could lose the dry port project to other neighbouring states if the state government failed to invest in infrastructure.

The lawmaker expressed concerns that the benefits of the projects would elude the people of Oyo State if it was relocated to another state.

“I urge the governor to be more proactive by investing in road infrastructure, he is not doing enough in this direction.

“Some of us made huge efforts to get Federal Government’s approval for the port, we need not play politics with it,” she said. 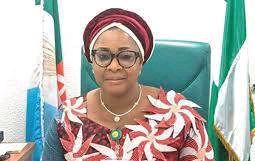 Akande-Sadipe stated that the dry port project had the ability to generate no fewer than 24,000 direct new jobs in the state.

“It will also attract new investments to take advantage of the free trade zone, we need to harness the benefits in this project.

“When on stream, this port will ease the pressure on the Apapa seaport, it will also end the gridlock on the Oshodi-Apapa expressway,” she said.

Ugly Truths: DPR says out of 7,000 oil reserves discovered, only 1,700 are  productives