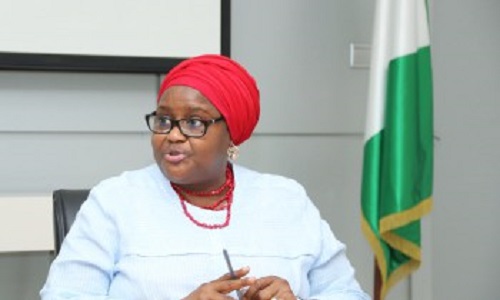 Leadway Assurance Limited, with 287 employees, has contributed and remitted N137.11 million lifted Pension assets grow to N8.50 trillion as at November 2018, according the National Pension Commission (PenCom) in its summary of pension fund assets as at 30 November 2018 and Schedule of Employers Issued with Certificate of Compliance with Provision of the Pension Reform Act (PRA) 2014 as at January 21, 2019.

PenCom further disclosed that six underwriting and 17 brooking firms contributed and remitted over N426.36 million for their employees in 2018.

PenCom also noted that public confidence and acceptability of the Contributory Pension Commission (CPS) has soared and membership has grown to 8.41 million contributors as at December 2018 and a total of 260,808 retirees are receiving monthly pensions regularly.

In the same vein; Goldlink Insurance Plc on Monday announced the sack of its Managing Director, Mrs Funke Moore by the National Insurance Commission (NAICOM) effective from January 18.

Mr Tobi Olaleye, Goldlink Insurance Company Secretary/Legal Adviser, stated this in a letter to the Nigerian Stock Exchange (NSE) and the investing public.

Olaleye said that NAICOM removed Moore and reconstituted a new board for the insurance company.

He said that the commission approved the appointment of Mr Kenneth Egbaran as the new Chief Executive Officer of the insurance firm.

Olaleye said that NAICOM also appointed Nahim Ibraheem as the Chairman of the newly constituted board.

According to him, other members of the new board are; Adeyinka Olutungase, Olarenwaju Suliamon, Tonbofa Eva and Farouk Yola.

The NAICOM took over the management of Goldlink in 2012 and appointed an interim management board for the company in furtherance of its regulatory oversight function.

The commission had last year approved a recapitalisation scheme for the insurance company in a bid to restructure the company and return it to profitability.