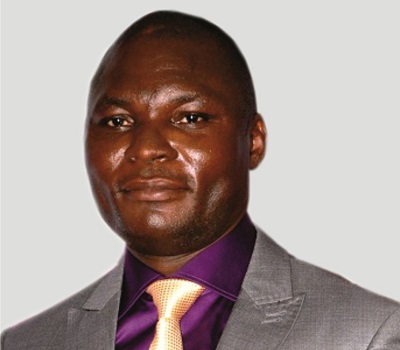 Suspecting half truth and outright concealment of facts on the seizure of 40 containers of tramadol, the League of Maritime Editors and Publishers (LMEP) weekend called on the management of Nigeria Customs Service (NCS) to make public the identity  of the importer or importers  who offered the sum of N150million bribe  to the Customs  for  one of the containers to be released.

Noting that the Comptroller-General of the Service, Col. Hammed Ali(rtd) had told newsmen that the importer had offered the sum of $280,000 bribe for one of the containers to be released, the League said unveiling the personality was necessary as part of the war against corruption as well as importation of dangerous drugs that have ruined   many  Nigerian youths.

Besides, the League said such disclosure will put paid to speculations going round in the ports  industry that the claim by the Customs that an importer offered the money displayed during the press briefing in Apapa was in doubt.

Speculations have been that the so-called bribe  money  was  simply a make-up or contributions of some customs officers in the port  system for image redemption purposes.

In a statement signed by the President, Mr. Kingsley Anaroke and the Secretary General, Mr. Francis Ugwoke, the League argued that the only way the Customs management would convince Nigerians that an importer was actually the one who offered the money in cash is  to  unveil his identity.

The statement reads:, “We see no reason why the identity of the importer should be  kept secret. It should be made public as a deterrent to others wishing to do the same thing in future.  By exposing the culprits,  such action will further check importation of such dangerous goods into the country as the importer  knows the implication.

“It is pertinent to request the Customs management to  institute an independent inquiry  into the issue of  corruption in the ports and border posts involving resident customs officers  in which the nation has continued to suffer billions of Naira revenue loss that  go to private pockets. 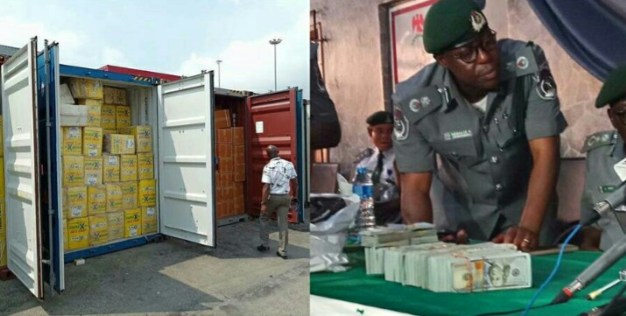 “We also would like the CG to find out why some officers who were arrested over their indictment in the seized tramadol have been threatening to expose others involved in the scam if not treated well.

“We want the  Customs management to ensure that nothing happens to these officers as they could be target with their threat to expose  wrong doings in the system”.

The  CG revealed that three suspects, among them customs officers and two others that cleared the  products  were  arrested  in connection with the seizures.

Ali  disclosed that the importers of the items had offered a whooping sum of N150million  just for one container to be released to them, an offer he said was rejected.

Incidentally, the Customs management has kept secret the identity of the importer or importers involved in the  importation of the goods into the country.

The Caption Photo: the League of Maritime Editors and Publishers, the President, Kingsley Anaroke

The Management of the Nigerian Shippers’ Council, led by the Director, Consumer Affairs Department, Chief…