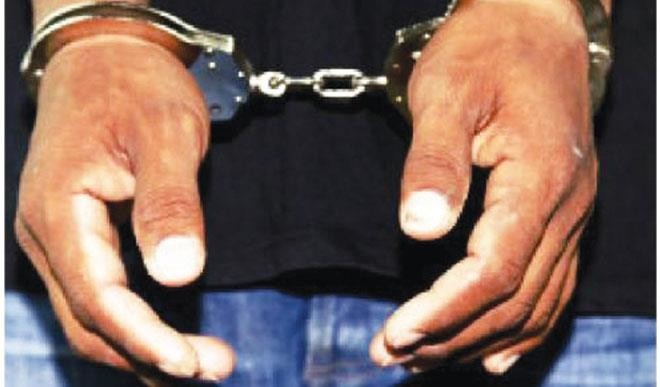 A 36-year-old man, who allegedly enticed some underage girls to pat his sexual organ affectionately for N500, was on Friday in Lagos nabbed, according to the Lagos State Domestic and Sexual Violence Response Team (DSVRT).

The suspect, whose name was not given, was apprehended by some residents of Silver Crescent Estate, Oke-Afa in Isolo area of Lagos.

The Coordinator of the team, Titilola Vivour-Adeniyi, told the News Agency of Nigeria (NAN) that the agency’s intervention followed a report by residents of the community.

DSVRT is a collection of professional service providers and officials that respond as a group and in a timely fashion to the various needs of domestic and sexual violence survivors by providing legal, medical and emergency assistance.

It also provides counselling and psychological and psychosocial support as well as encourage and create an unprecedented level of collaboration among professionals working to end sexual and gender-based violence.

Mrs. Vivour-Adeniyi said:“The man was nabbed on July 27 at 8.00 a.m. in the community; some young girls in the area said they once reported the case to a woman in the neighbourhood, who alerted other residents to watch out for such acts and strange faces in the area.

“Luck ran out of the man on Thursday morning when one of the young girls in the area sighted him in the street and called the attention of some residents.

“The suspect, who said he had a shop at Ladipo in Mushin, blamed it on the devil.”

“The residents asked him to call his relatives which he did and his wife and children arrived at the scene.

“The Divisional Police Officer, following a distress call by the community, took the suspect accompanied by his wife and children, the girl that identified him and others to the station,” she said.

Vivour-Adeniyi said after the investigation had been concluded, the agency would prosecute the suspect in court.