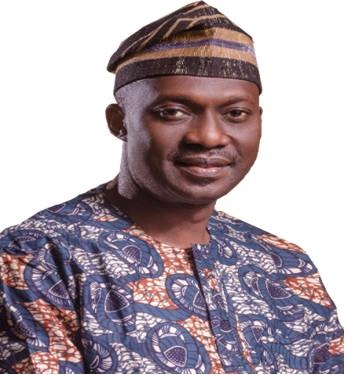 The Director General, Segun Ajayi-Kadir, said, You would recall that the Manufacturers Association of Nigeria (MAN) had earlier cautioned against signing the agreement without first adequately consulting the relevant stakeholders and carrying out a country specific study to assess the potential impact of the agreement on the manufacturing sector in particular and the Nigerian economy in general.

Ajayi-Kadir said “we are suggesting the need for the establishment of the National Action Committee on AfCFTA to coordinate relevant Ministries, Departments, Agencies of Government and relevant Private Sector Groups to drive the implementation of the AfCFTA readiness projects and initiatives.

The director general in a statement released through protocol officer of MAN in Lagos today Tuesday disclosed that the decision of the Committee to recommend that Mr President append his signature to the agreement was premised on the above stated conditions and it is hoped that these were duly attached to the President’s signature.

He said we are glad to note that the Federal Government did carry out an all-inclusive nationwide consultation and just like MAN, conducted a country-specific study on the potential impact of AfCFTA. In addition, a Presidential Steering Committee on Impact and Readiness Assessment of the AfCFTA was set up to guide Government on how to independently assess the benefits and risks of the AfCFTA to Nigeria and to propose short, medium and long-term measures to manage them, added Ajayi-Kadir.

“MAN actively participated at the Steering Committee level as well as the Technical Working Group. It was based on the outcome of these processes that Mr. President was advised and he did append his signature at the just concluded Extra-Ordinary Session of the African Union.

“Going forward, we count, very strongly, on the commitment of Government to enhance the capacity of the manufacturing sector and indeed other economic actors to take advantage of the opportunities inherent in the continental free trade area and to, quite importantly, mitigate the multifarious risks. We also expect that MAN would be part of the national structures and processes that would be put in place by the Federal Government to manage the process.

“Going forward, MAN is joining Government and other private sector groups to critically analyze the continental market and strategically capacitate our domestic economic actors to benefit maximally from the AfCFTA.