The Manufacturers CEOs Confidence Index (MCCI) an index created by the Manufacturers Association of Nigeria (MAN) to gauge the pulse of the economy on quarterly basis has disclosed that the third quarter 2019 of all the MAN CEOs report has showed the Local Sourcing of Raw-Materials saying, No doubt the backward integration policy and the import substitution strategy of the Government is gaining traction as evidenced by responses from CEOs of manufacturing concerns. 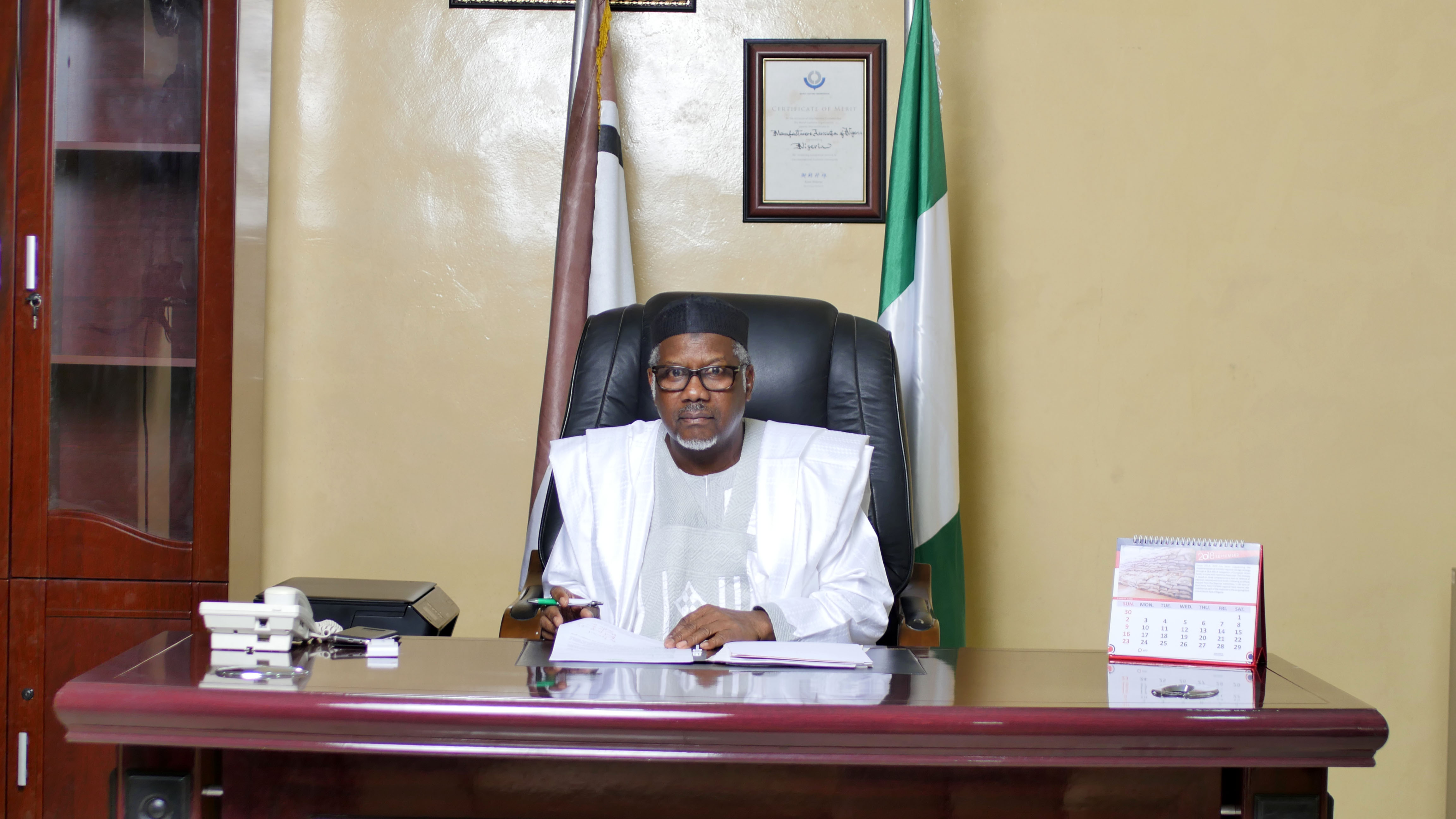 However, in the report it disclosed that 43 percent of MAN members still disagreed with the item statement on improved local sourcing. 38 percent of them nevertheless agreed that the level of local sourcing of manufacturing inputs has improved.

Therefore, the Chief Executive Officers (CEOs) of MAN member-companies across the six geo-political zones of the country and the ten Sectoral Groups of the Association said Government needs to sustain the implementation of the backward integration policy by properly funding relevant institutions, initiating policies that will give priority attention to the development of local raw-materials in commercial quantity, creating friendlier environment for investment on the value-chains of these materials as well as ensure that adequate forex is made available for importation of vital raw materials that are at the moment, not available locally.

The group urged Government to strategically involve the private sector operators in the crafting and implementation of its backward integration policies to facilitate the creation of industry friendly and enduring policies that would not erode the little gains made so far in the nation’s industrialization drive.

Patronage of Nigerian Manufactured products, the Chief Executive Officers of MAN member-companies across the six geo-political zones of the country and the ten Sectoral Groups of the Association disagreed that patronage of Nigerian manufactured products has improved as a result of implementation of the Executive Order 003.  According to them, the Executive Order 003 which mandated all Government establishments to make Nigerian manufactured goods first choice in public procurement processes has not been conscientiously implemented.

“Patronage of Nigerian manufactured product by Government MDAs has improved particularly due to Executive Order 003. Unsurprisingly, formulation of laudable policies has never been an issue for Nigeria but evidence has shown that poor policy implementation has been the challenge in the country.

“Therefore, there is need to properly review the implementation processes of the Executive Order 003 to ensure that Government patronage of goods manufactured in Nigeria improves to boost the performance of the Nigerian manufacturing companies for increased contribution to national output and increased employment opportunities.

MAN Solicits Government to improve the purchasing power of the citizenry