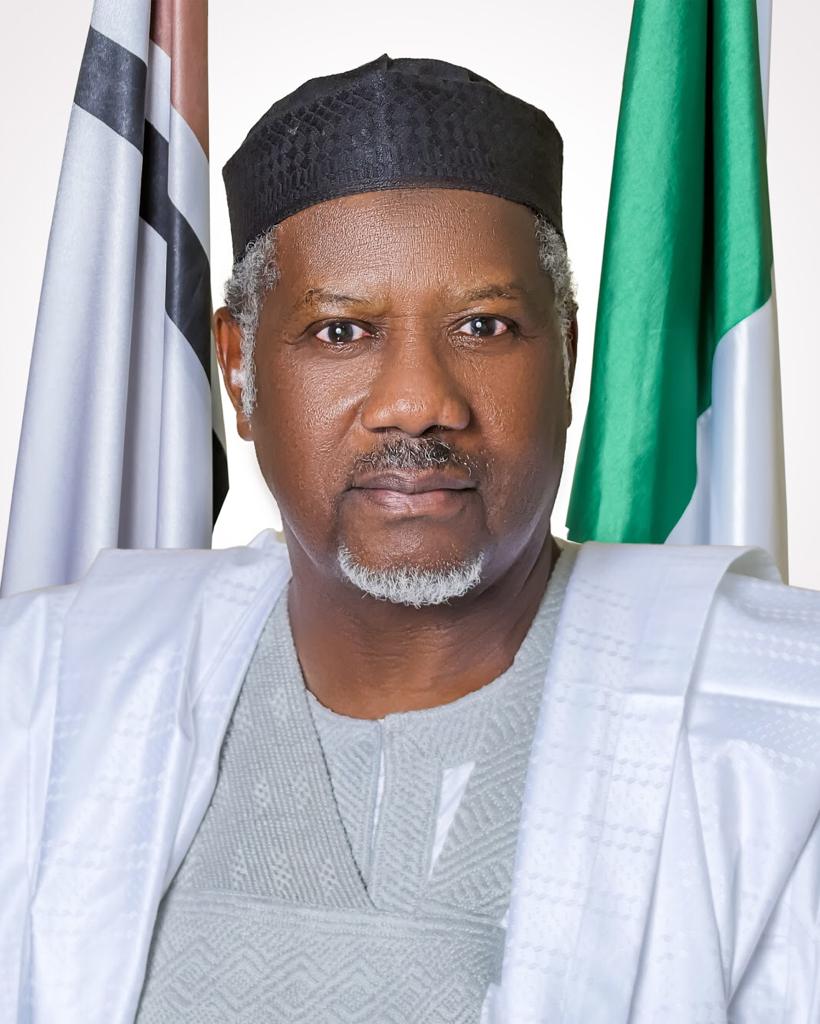 The President, Manufacturers Association of Nigeria (MAN) during the 2019 Edition of the MAN Annual Media Luncheon for Commerce and Industry Correspondents said strongly, MAN will support the development of petrochemical industries in the country by government.

MAN President Engr. Ahmed Mansur reiterated that strong the development of petrochemical industries in the country is a critical raw-materials source for manufacturing, agriculture and other sectors.

In his words: We have seen some progress in the last few years in terms of the new project on the transmission infrastructure; I think this should be sustained. I believe also that it is necessary to try and look at the distribution system.

Engr Mansur pointed out that distribution companies are complaining and yet they are not generating money. Everybody is complaining, so we need to look at that side, the effort to continue to improve the business climate through the platforms that have been established like the Presidential Economic and Business Environment Council (PEBEC)”.

There were a number of initiatives that were started in his first term which we think are very good for manufacturing and we believe that they should be sustained and if possible improved upon. One of them is the backward integration programme which I think is very good for the manufacturing industry”, he added.

The second is the local content development which is covered by the executive order and also the buying of made-in-Nigeria products which is also covered by the executive order. Fourthly we think the initiative in the infrastructure sector particularly in the areas like the transport infrastructure, the rail system and the development of the public partnership arrangement to expand and upgrade the road system”

“These are all initiatives that will have positive impact on the manufacturing sector. So our expectations and our hope is that these will be sustained and if possible also be taken to the next level”

“We hope that it is sustained and restored and giving more opportunity for it to continue to improve the business climate. The same thing with the industrial council which has been established where the vice president meets with some people regularly to review the business environment progress.

We think these are very important projects that can be sustained. The project is the agricultural sector is very good and should be sustained because it will increase the opportunity of raw materials in the manufacturing sector” he said.