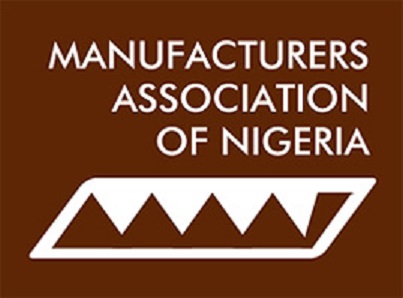 The Manufacturers Association of Nigeria [MAN] once again wishes to commend the Nigerian Government,in particular,President Muhammadu Buhari, GCFR and his team for their commitment and doggedness to pilot the affairs of this country and creating enabling environment for manufacturers.

Ajayi-Kabir said Nigeria, at various stages in the Economic Partnership Agreement [EPA] negotiation process, voiced strong opposition to the agreement and raised concerns that the Agreement would lead to de-industrialisation as it is structured to limit the growth of manufacturing in West Africa, particularly in Nigeria. The implication of this is that our economy will remain a provider of raw materials and importer of finished products.

He pointed out that MAN’s concern is premised on the fact that from all parameters, West African States, including Nigeria, are not at the same level of economic development with any European country. Therefore, we are not in a position to conclude a reciprocal trade relationship as espoused in the trade agreement with EU.

“Based on the country’s national interest, the last and present administrations took a pragmatic decision not to join other West African States in endorsing the EPA in its present form as it is not development oriented but designed to turn Nigeria into a dumping ground for European products. In appreciation of this, MAN and other stakeholders commended the Federal Government for acting in the national interest.

“MAN believes that given the reality of today’s world and the current stagflation in the economy, ournation can ill-afford to rely on exporting raw commodities such as crude oil, natural gas, solid minerals and unprocessed agricultural products. We need to break this circle and invoke deliberate efforts to industrialise our economy, which is consistent with Government policy on improving ease of doing business.

“In going forward, MAN recommends that Nigeria decision should continue to be dictated by our national industrial aspiration to develop a virile manufacturing sector. Our national interest dictates that we should not sign the ECOWAS-EU EPA which is structured to destroy our industries both in the short and long run, he added.