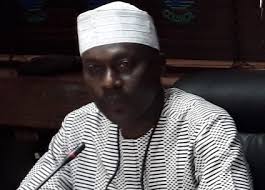 The Chief Executive Officers (CEOs) of MAN member-companies across the six geo-political zones of the country and the ten Sectoral Groups of the Association said that this differing positions of manufacturers underpins the need for Government to introduce fiscal policy measures that would be in sync with existing monetary policies to improve the purchasing power of the citizenry in order to stimulate household consumption in the country.

Inventory of unsold manufacturing products has reduced over the last three months in the sector and shows that manufacturers’ confidence in the economy improved in the third quarter. Nevertheless, the slight improvement in performance was attributed to the doggedness of manufacturers as the operating environment remained very challenging.

FCMB Group’s profit before tax rose by 26% to N11.1bn from N8.8bn in previous record

Kindly Share This Story:FCMB Group Plc has recently released its half year financial results through…