The Chief Executive Officers (CEOs) of MAN member-companies across the six geo-political zones of the country and the ten Sectoral Groups of the Association has disclosed that multiple taxes and levies depress production in the manufacturing sector. 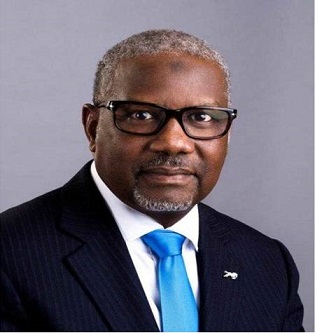 In the report released on Thursday by the manufacturers CEOs Confidence Index (MCCI) an index which was created by the Manufacturers Association of Nigeria (MAN) to gauge the pulse of the economy on quarterly basis sowed that manufacturers pay over 30 different taxes, levies and fees to Agencies of the Federal, State and Local Governments on account of increased revenue target.

Consequently, there is the need to streamline the observed multiplicity of taxes and ensure that only approved taxes/levies/fees are charged. Moreover, Government should begin to consider reducing the various tax rates which has been the global order in recent times to encourage investment, particularly into the manufacturing sector.

The manufacturers CEOs Confidence Index (MCCI) are an index created by the Manufacturers Association of Nigeria (MAN) to gauge the pulse of the economy on quarterly basis. MCCI deploys a set of Diffusion Factors which include, Current Business Condition, Business Condition for the next three months, Current Employment Condition, Rate of Employment, Employment Condition for the next three months and Production Level for the next three months to measure a quarterly perception and confidence of manufacturers in the economy. In addition to the set of Diffusion factors for which information is generated on, the general macroeconomic ambience in terms Foreign Exchange, Lending Rate, Credit to the manufacturing sector and Capital Expenditure of the Government behaviours including business operating environment issues such as Over-regulation, Multiple taxes/levies, Access to sea ports, Local raw-material sourcing, and Government patronage of Nigerian manufactured goods and Inventory are also measured.

The Nigeria Computer Society (NCS), has opposed the proposed Social Media Bill, insisting that if…