Director-General of the Nigerian Maritime Administration and Safety Agency (NIMASA), Dr. Dakuku Peterside, has called for concerted effort by stakeholders towards the development of coastal and maritime tourism in Nigeria, saying when fully harnessed, the sector can contribute greatly to the economy. Dakuku said this while receiving an award at the Second Edition of the National Tourism and Transport Summit held at the International Conference Centre, Abuja, with the theme, “Tourism and Transportation Inter-dependencies for Inclusive Growth and Sustainable Development.” 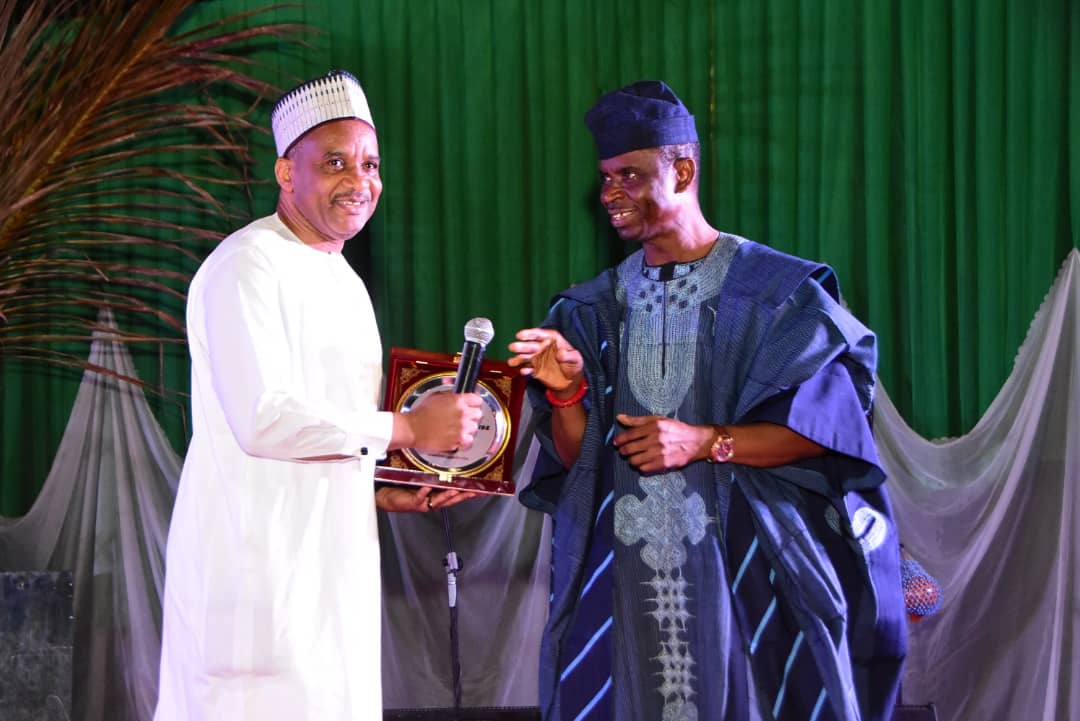 Dakuku charged stakeholders and investors to tap into the huge opportunities in maritime tourism, which is a crucial part of the Blue Economy. He assured potential investors that NIMASA would help to create an enabling environment for their businesses to thrive.

The Director-General urged coastal states to follow the example of Lagos in making conscious efforts to harness their maritime potential.

Dakuku, who was represented by the Executive Director, Finance and Administration, Dr. Bashir Jamoh, explained that with Nigeria’s maritime endowments, maritime tourism could be a major revenue earner and huge contributor to the government’s economic diversification agenda.

“While the tourism potential in other aspects of the economy are being maximised to a reasonable extent, the potential of coastal and maritime tourism in Nigeria remains grossly under-tapped,” Dakuku stated.

He challenged coastal states in the country to emulate Lagos, saying it “is the only state that has shown substantial commitment towards developing maritime tourism as a critical pillar of its economic development.”

According to him, with a coastline of about 852 kilometres and an inland waterways of over 8, 000 kilometres, Nigeria has the natural habitat to grow its maritime tourism industry to be one of the biggest in the sub-region.

The Institute of Tourism Professionals (ITP), organisers of the National Tourism and Transport Summit, said they presented the award of Outstanding Maritime Operations Regulator of the Year (Sea and Offshore) to NIMASA in recognistion of the Agency’s commitment and strategic initiatives towards the development of the sector.

Participants at the two-day event deliberated on ways of harnessing the interdependence of tourism and transport for the sustainable growth and development of the tourism industry, in particular, and the Nigerian economy, as a whole.

NB Maltina Teacher of the Year 2019 entries Open with cash prize of N6.5m and a capacity training