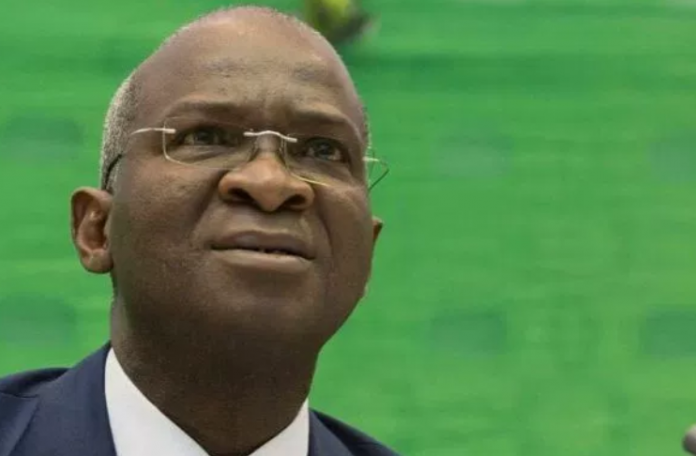 The Federal Government has approved N39bn loan to Electricity Distribution Companies for the supply of meters.

This was disclosed by the Minister of Power, Works and Housing, Babatunde Fashola, on Monday in Kano at the 18th Monthly Power Sector Stakeholders Meeting hosted by Kano Electricity Distribution Company.

He said the gesture was part of power sector recovery programme of the government aimed at ensuring uninterrupted power generation and distribution.

He added that it was also aimed at ensuring that every consumer of electricity is provided with a meter.

“It is also aimed at ending the series of complaints by consumers who applied for meter but were not supplied at the appropriate time,” he said.

The Minister explained that the successful implementation of the power sector recovery programme would assist in resolving the conflict between distributors and consumers over tariff collection.

NAN reports that Fashola said that power generation improved tremendously in 2017 to 6, 863 megawatts compared to 2016.

He attributed the reason for the increase to government efforts to end rampant vandalism of gas pipelines.

“With this development, we have also noticed increase in the distribution of electricity to consumers across the country.”

Fashola said that presently, the Federal Government is generating electricity beyond the carrying capacity of distribution companies, “which is a serious challenge to our efforts.”

“It is a serious problem that the distribution companies do not have enough carrying capacity to accommodate more of the generated electricity due to one reason or the other,” he said.

He said that government had embarked on several projects to expand transmission capacity and distribution of power in the country.