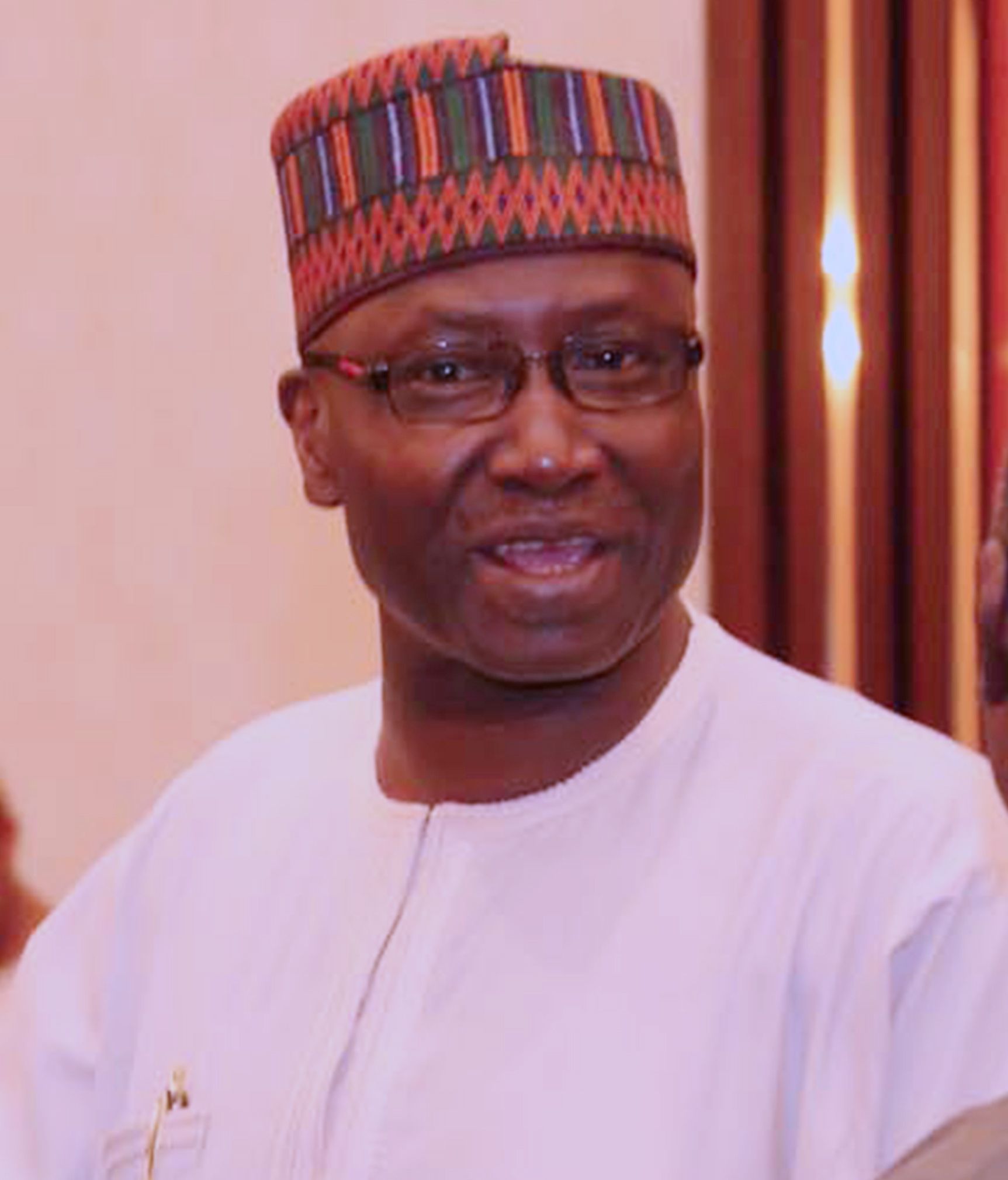 The Federal Government on Sunday said it would soon address the agitation for the upward review of the national minimum wage in a manner that will make workers and all Nigerians smile.

The Secretary to the Government of the Federation, Mr Boss Mustapha, made the promise in his remarks at the 22nd Choir Anniversary of the Christ Apostolic Church, Living Water DCC Headquarters, Abuja, tagged “Bless the Lord, O my soul.”

Mustapha, who was represented by the Permanent Secretary (General Services Office), Office of the SGF, Mr. Olusegun Adekunle, said the present administration was sensitive to the plight and wishes of the masses.

He said, “While this administration is determined to bring our nation to self-sufficiency and self-reliance, it is also sensitive to the plight and wishes of the Nigerian masses.

“I assure Nigerians that the recent agitation for upward review in the national minimum wage will soon be addressed in such a way that not only Nigerian workers will smile, but the entire nation will be better for it.”

Mustapha also admitted that Nigeria needed prayers and supports of churches at this time in the nation’s history more than any other time.

He said while government was working hard to address the nation’s challenges, the church should continue to assist the government with prayers.

The SGF added, “As I sincerely appreciate your prayers of the past which have helped us this far, I wish to reiterate that this government, more than ever before, needs the prayers and support of churches and well-meaning citizens.

“I, therefore, call on the church to add more oil to its lamp of prayer and praise while government is working hard to perfect on restoration of security, peace and economic prosperity.

“I have no doubt that with the indomitable weapons of prayer and praise like what we are gathering here today to do, the walls of corruption, insecurity and economic challenges will be brought down and our nation shall possess its possessions.”

Mustapha also urged Christians to take part actively in the forthcoming elections by getting their Permanent Voter Cards and voting for leaders of their choice.

He said if they failed to elect leaders of their choice, others would elect their choices to lead them.

“The Church is not expected to sit back or fold their arms and watch others elect leaders for them.

“I call on all believers to rise to their constitutional responsibilities as patriots during the forthcoming general elections and exercise their franchise.

“If you don’t go out to elect the leader of your choice, others will elect theirs to lead you,” he added.

Pastor Ifiok Abia, in his sermon titled ‘The accomplishment of praise and worship,’ assured Christians that as they sang praises to God, the host of heaven would defend the country.

Abia expressed the conviction that the numerous vices currently bedevilling the country would soon be erased.