Nigeria Customs Service Command at the Murtala Mohammed Airport Command (MMA) said it has handed over the sum of $50million that was seized to the Economic and Financial Crimes Commission (EFCC). 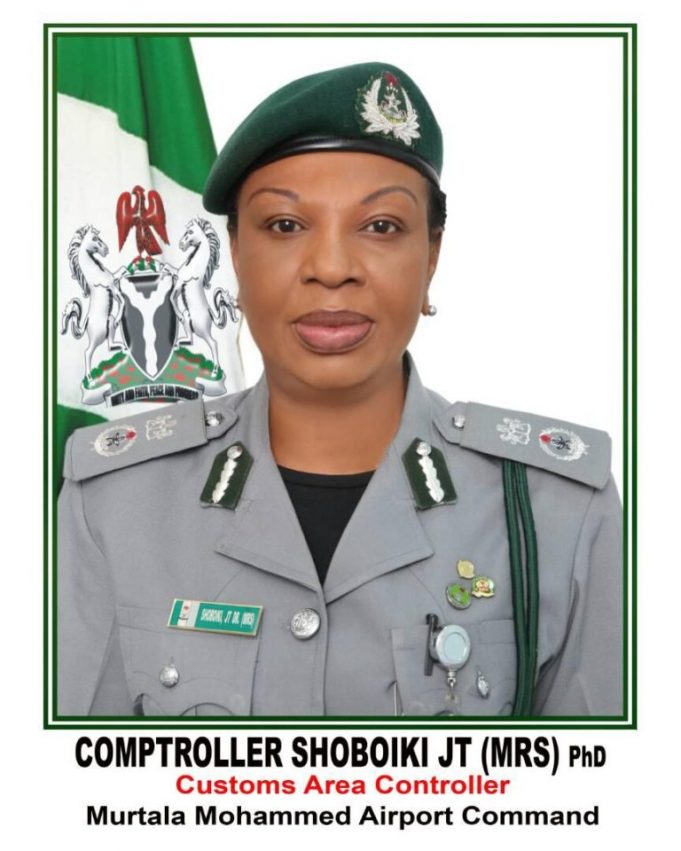 The sum of $50M which was handed over  to the EFCC in the presence of the Department of State Services for further investigations was said to  arrived the country without proper documentation.

This was disclosed in a statement issued by the Customs Areas Controller of the Command, Comptroller JT Shoboiki (Mrs) PhD through the Command public Relation Officer, Haruna Ephraim, who said that the money arrived as a consignment of 36 packages belonging to a corporate organisation but lacked proper documentation.

The statement also disclosed that the Federal Government Currency Policy requires any persons travelling out of the country with amount of money more than 10,000 US Dollar (or the equivalent in another currency) to declare on Customs Currency Declaration Form (CDF) which has made  the command recorded a total of 6,035 declarants of various currencies from January to June 2019.

The statement also read in parts that the command collected the sum of N29.1billion in the first and second quarter of 2019 as against N22.7billion attained within same period in 2018.

On anti-smuggling, the command made a number of seizures and detentions of various items with Duty Paid Value (DPV) of Three Hundred and Eighty Two Million, Two Hundred and Twenty Thousand, Sixty Two Naira (₦382,220,062.00).

The seized  items within the period include one thousand and two (1002) PCS of Air-Force Berets, two hundred and eighty nine (289) PKGS of different makes of Drones, two hundred and seventy two (272) PCS of two way Walkie-Talkie Radios and one hundred and fifty two (152) PKGS of Camouflage Inner Vest, Combat Shorts,  and Camouflage Polo Shirt with No End User Certificate. 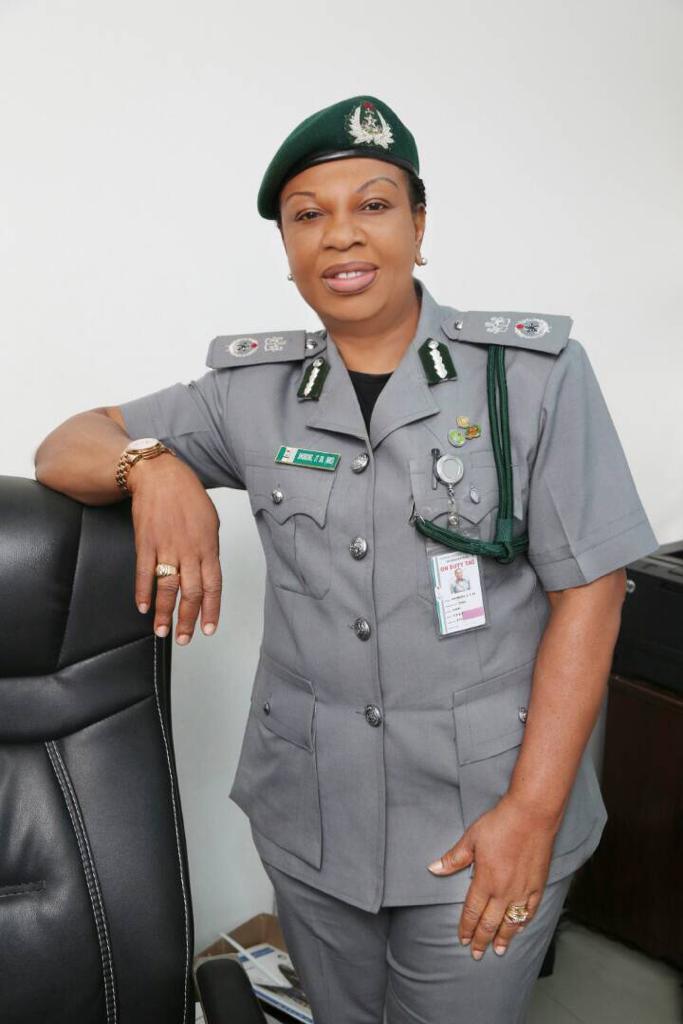 The Customs Area Controller, Comptroller JT Shoboiki (Mrs) PhD who recently disclosed that, hardworking officers will henceforth be celebrated by the Command as a means of motivation to enhance their productivity displayed this during one of her Parade that was held on Wednesday 17 April, 2019 as she  gave out awards of recognition to twelve selected officers who excelled in their various Sheds for their dedication to duty, discipline and revenue generation.

She however advised customs brokers, Airline Operators and Importers to always make truthful declaration in their documentation for clearance purposes, while she warned the Brokers against subletting jobs to touts, who end up perpetrating fraudulent acts as those found wanting in dealings with touts would be prosecuted and blacklisted to serve as deterrent to others.

We will Continue to Sensitise Investors on e-Dividend-Uduk