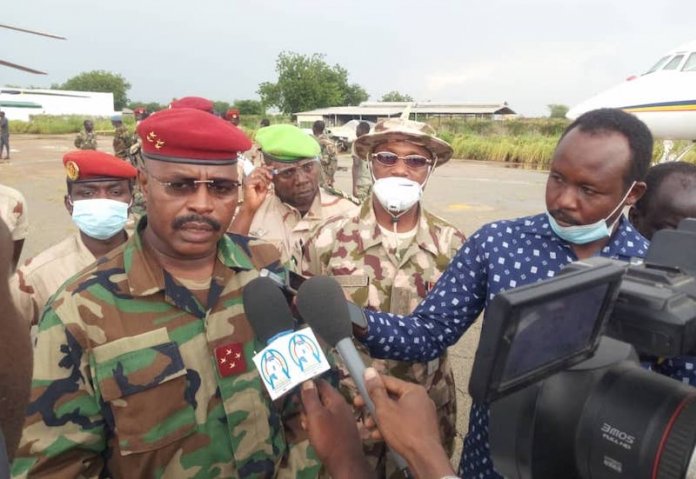 The ambush of the terrorist group by the soldiers and subsequent rescue of the hostages were on Thursday.

A statement by the Chief of Military Public Information, MNJTF, Colonel Muhammad Dole, on Saturday read: Battle heat continues to exact pressure on the ISWAP/Boko Haram terrorists along the fringes of Lake Chad Basin.

“Acting on credible information on the intended relocation of the insurgents to another location, the troops of Sector 2 (Chad), of Multinational Joint Taskforce (MNJTF) laid ambush against the insurgents at a vantage location near Barkalam.

“During the offensive operation, three canoes were capsized leading to the death and arrest of some terrorists, while others sustained various degree of injuries.”

The statement added that: “Aftermath of the encounter, 12 hostages were successfully rescued from the BHT/ISWAP captivity. The rescued persons comprise of one male adult, three women and eight children.

“In line with its policy of safe transfer of surrendered insurgents and rescued hostages, the Headquarters, MNJTF used helicopter to facilitate their movement from Baga Sola to N’Djamena Chad.”

The statement revealed that: “While receiving the rescued persons at Air Force Base, the Chadian Chief of Defense Staff (CDS), Lieutenant General Abakar Abdelkarim Daoud, reiterated the absolute commitment and determination of the National and MNJTF forces to combat the menace of the terrorists in the Lake Chad Basin.

“General Abakar Daoud urged the troops to remain focus and resolute to rid off insurgency, so as to restore normal socioeconomic activities in the region.”

It added that: “The rescued hostages were moved to a military medical facility for further examinations and medication and thereafter reunite them with their families.” 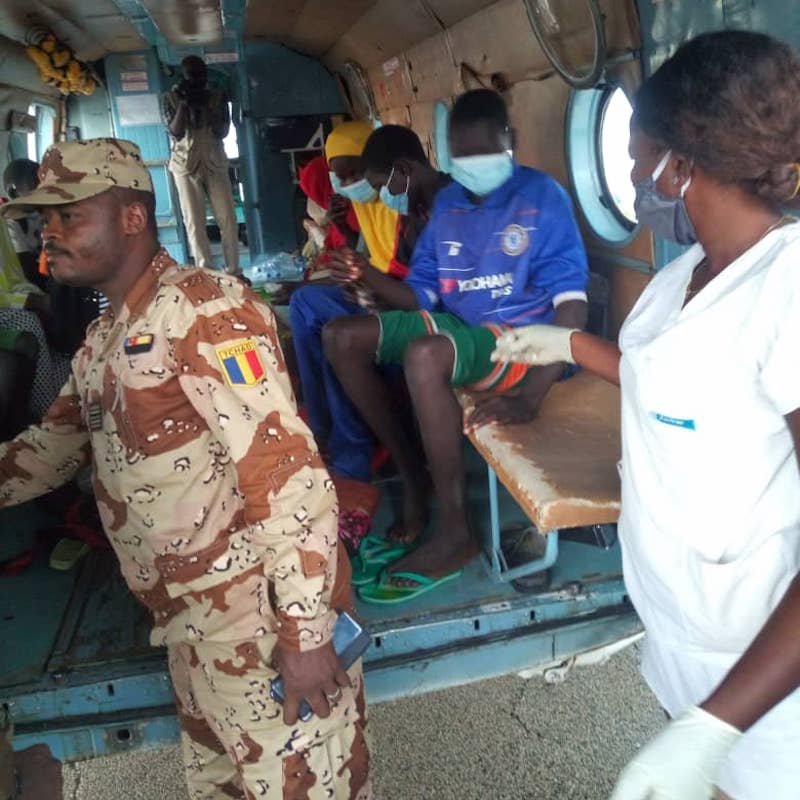 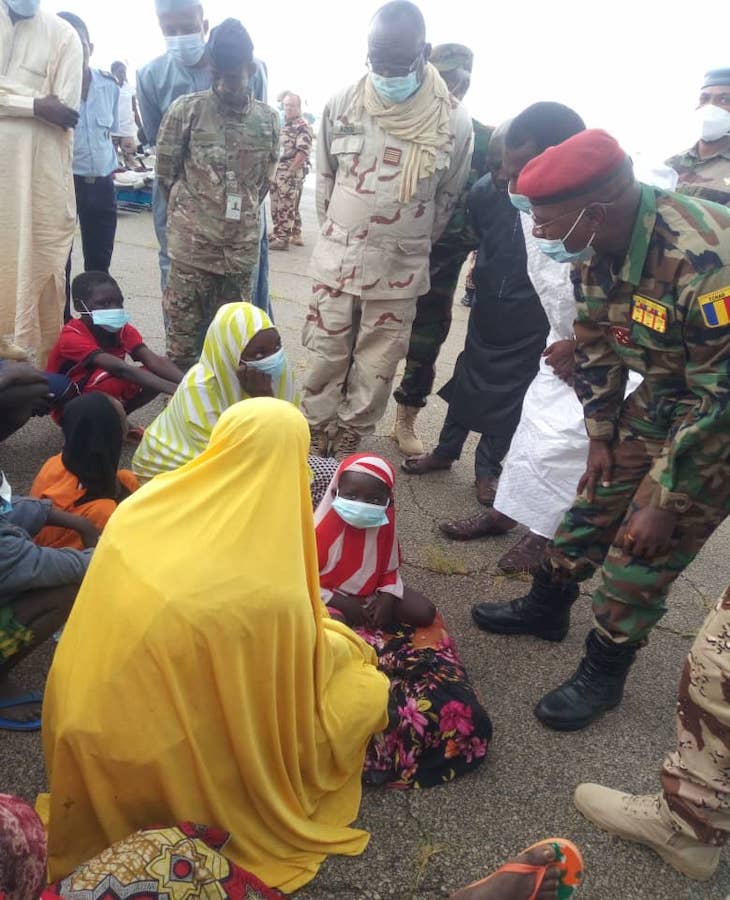