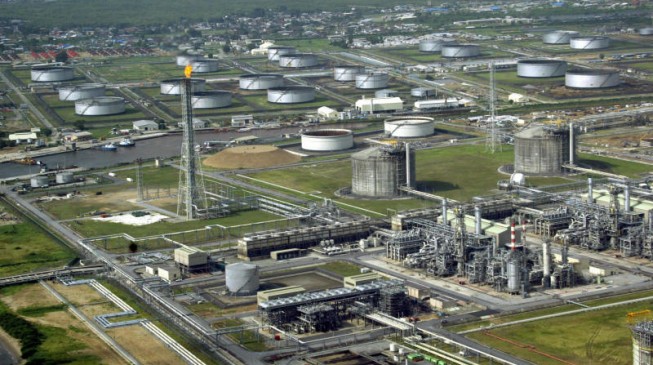 Oil production will soon commence at Forcados terminal, which was shut for the most part of 2016, following series of attacks by Niger Delta militants.

Rochas Okorocha, governor of Imo state, made this known while briefing state house correspondents on the outcome of the national executive council (NEC) meeting held in Abuja.

The meeting was chaired by Acting President Yemi Osinbajo.

Okorocha expressed council’s optimism that crude oil production in the terminal will help her the country get out of recession.

“Council reviewed many money issues as it affects our nation. We were made to understand from the office of the accountant-general, that the exceed crude account as of May 24, stands at $2.3 billion,” he said.

“Council also reviewed the discrepancies in figures and we have said that the accountant-general will go to look at it and at the next meeting, brief the council appropriately.

“As regards the loan support, that is called the budget support facility for states, which is supposed to come to an end by the end of this month, council was concerned about the fact that we are gradually coming out of recession and if this budgetary support ceases at the end of May, it might create some lapses in our bid to stabilise the economy.

“So, council resolved that the budgetary support be extended to enable states catch up with the economic challenges of the moment.

“We have been reliably informed that crude production at Forcados terminal will soon commence and this will in no small way help the economy and the stabilisation of the economy and for us to get out of recession as quickly as possible.”

Nigerian Breweries Plans to restore its profit in 2017

Tiwa Savage bounce back after having a child