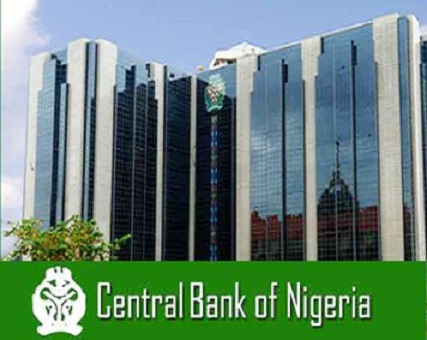 4. Retain the Liquidity Ratio at 30 per cent.

The Central Bank of Nigeria (CBN) Governor, Godwin Emefiele, in his post-MPC media briefing disclosed that the Committee’s decision was guided by the prevailing economic realities including current recession, inflation and impact of the COVID-19 pandemic.

The outcome was in line with market expectations and on the heels of an economy in a recession battling with runaway inflation of 15.75 per cent as of December 2020.

Experts has earlier projected that the MPC would sustain hold on rates according to its tradition in the first meeting of the year.

Our polled consensus last week saw the MPC striking a balance between rising inflationary pressure and continued efforts to rescue the economy from recession.

They therefore maintained that the rate-setting body would leave the policy parameters unchanged in line with prevailing economic realities and the tight financial position of the Nigerian government.

They also took note of the nation’s ballooning debt, rising inflation, pressure on foreign exchange and the second wave of the COVID-19 pandemic across the globe.

The experts, furthermore, saw a sustained hold on rates, possibly up till the second quarter of 2021, when the economic situation would have shown the desired clarity.

“The MPC would want to strike a balance and watch as economic activities take shape until around March or thereafter so there will be a rate hold,” Uche Uwaleke, Economist and Professor of Capital Market at Nasarawa State University, Keffi, told THEWILL in a note last week.

Renowned Economist and Chief Executive Officer at BIC Consulting Services, Dr Boniface Chizea, maintained that tampering with the MPR would not be a priority to the MPC in their first sitting in 2021

He said; “MPR will not have any practical impact under pandemic situations as economic agents are looking for palliatives to keep afloat and the government is borrowing even to fund recurrent spend.

“I think focus should be on the forex market and the drive for its unification.”