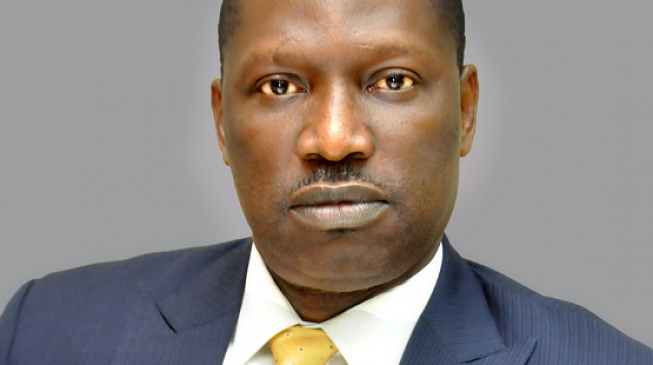 The management of MTN Nigeria says it has appointed Tobechukwu Okigbo as its corporate relations executive.

The company in a statement said the appointment is to provide deep insight on strategy and drive targeted engagement with critical stakeholders.

“Reputed for his exemplary work ethic and result-oriented approach to work, Okigbo is well-positioned to add significant value to MTN as he brings an excellent track record and vast experience to the role,” the statement read.

He joins MTN from Smile Communications where he was chief corporate services officer.

Okigbo, who began his career in 1990 as a legal counsel at Eddie Ntephe and Co, has worked as a consultant to the federal government. He was also the political editor of a newspaper.

He is a centre for effective dispute resolution (CEDR UK) certified resolution professional and was a manager (north) at the Negotiation and Conflict Management Group.

His foray into telecoms began in 2005 when he joined the V-mobile (now Airtel) legislative affairs team and rose to lead government and environmental affairs.

In the same vein, MTN Group has confirmed it previous planned to proceed with list on the Nigerian Stock Exchange (NSE) over the coming months up to 2018.The mobile operator presented an improved performance over the past six months in its interim financial results, despite what it described as challenging macro-economic conditions in many of its markets “with Nigeria, continuing to experience weaker naira as well as hard currency liquidity challenges.

“It’s Group President and CEO, Rob Shuter, who assumed office in March this year, said the 6.7 per cent rise in group revenue (underpinned by a 10.8 per cent growth in revenue for Nigeria) is a good start to the year.”

I think we have made good progress and we have set out very clearly what we are asking of ourselves. We also need to get better at managing the kind of big issues and events that really come with managing a large number of complex geographies. I think we have made a respectable star,” he said.